The Third Man: Behind the Scenes... 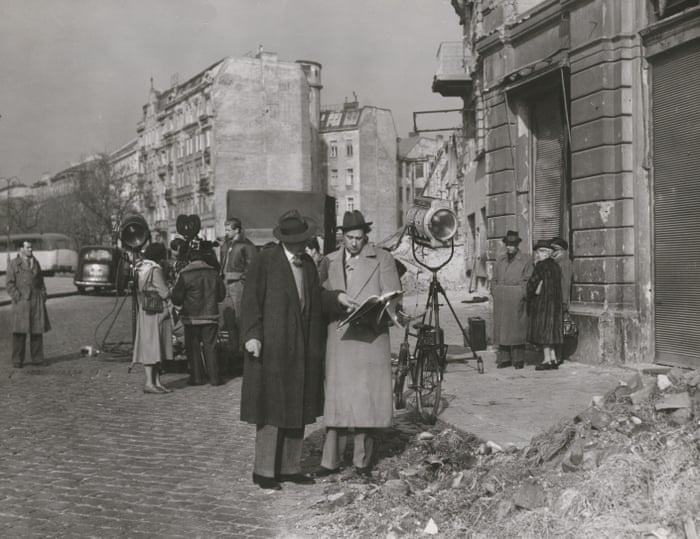 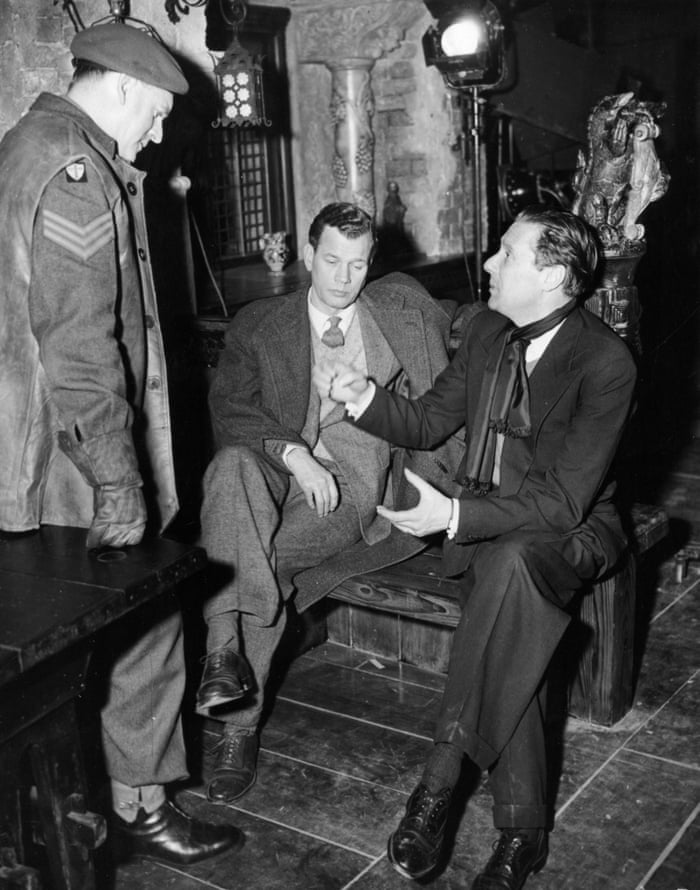 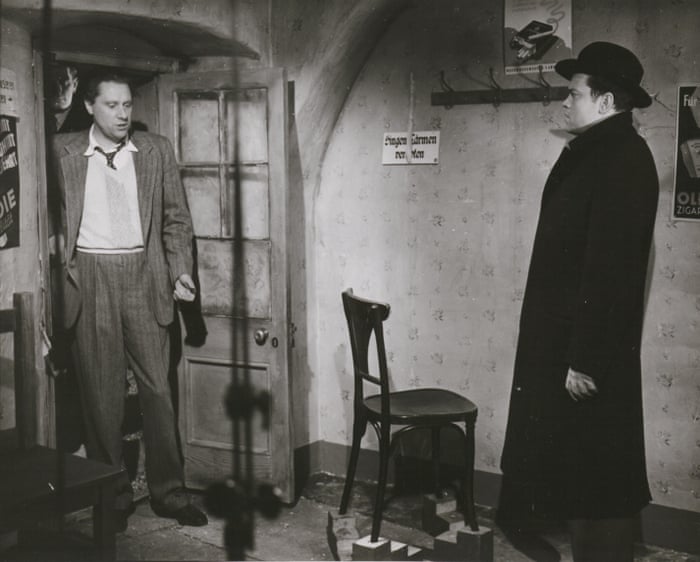 Reed and Welles on set 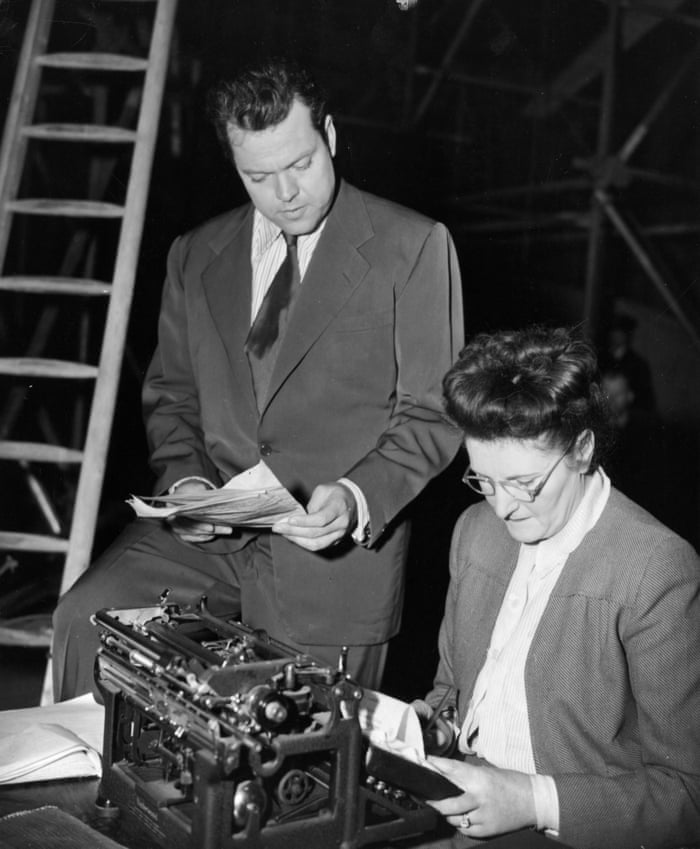 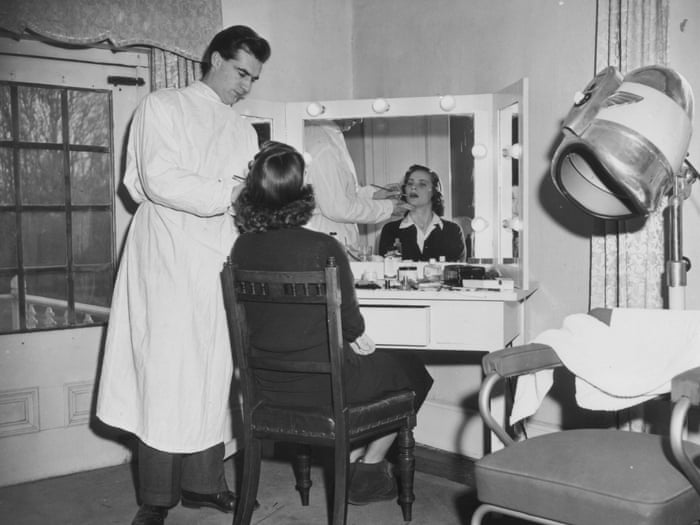 Setting up the Ferris wheel scene 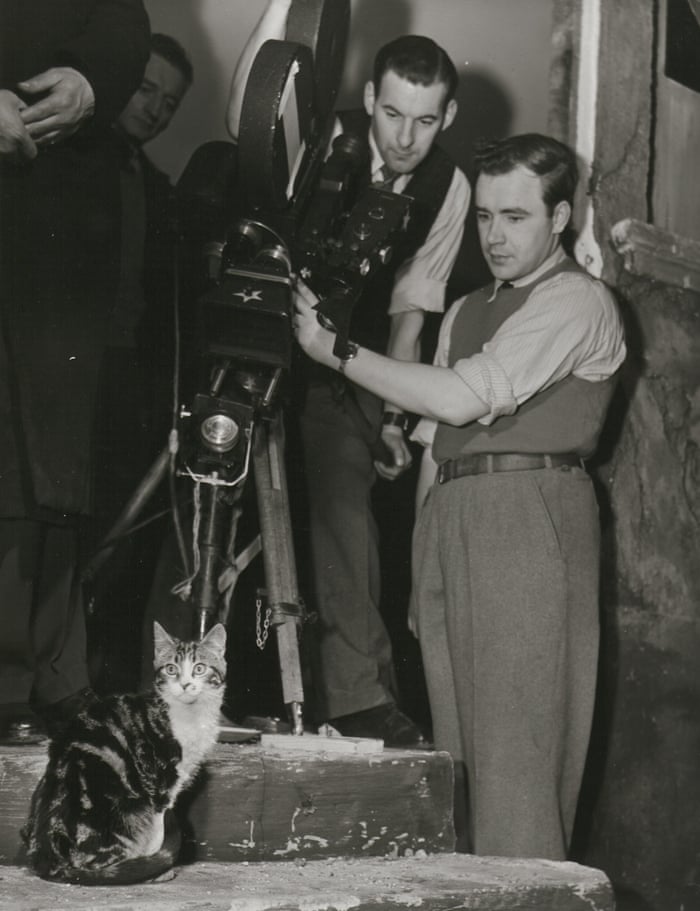 Filming the cat in the doorway sequence 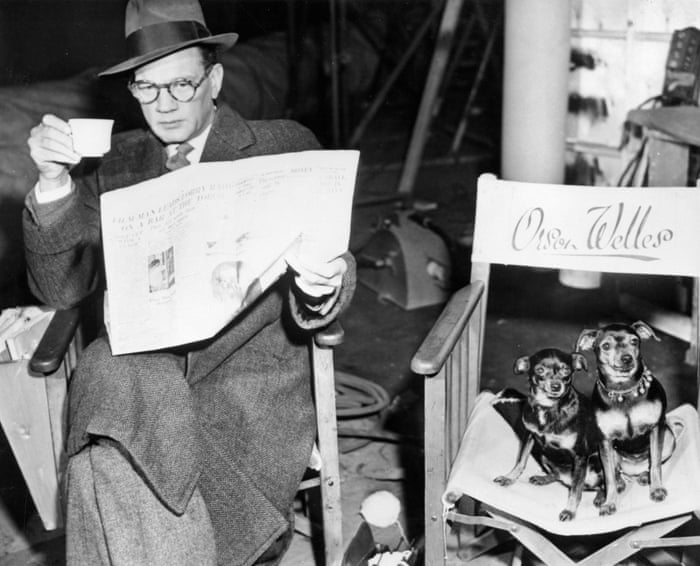 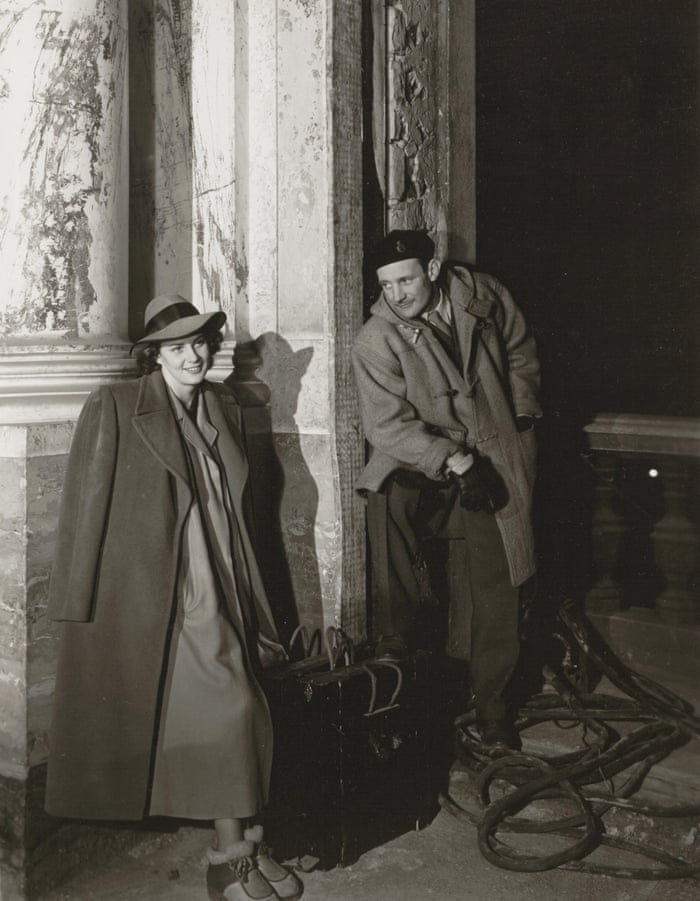 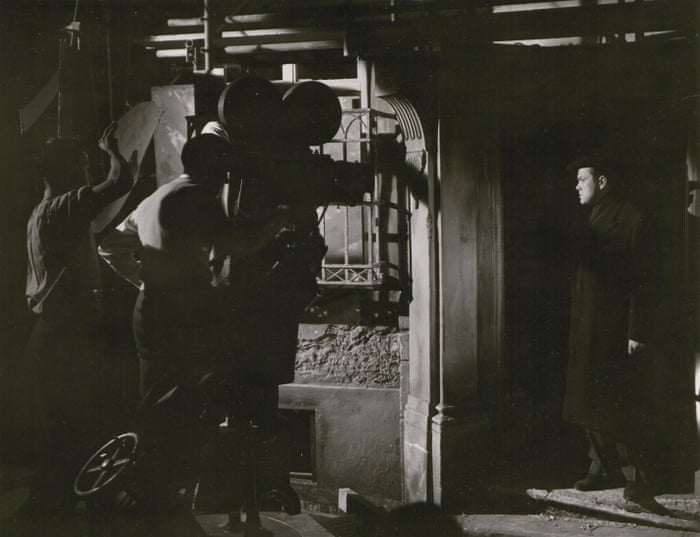 Setting up the doorway scene 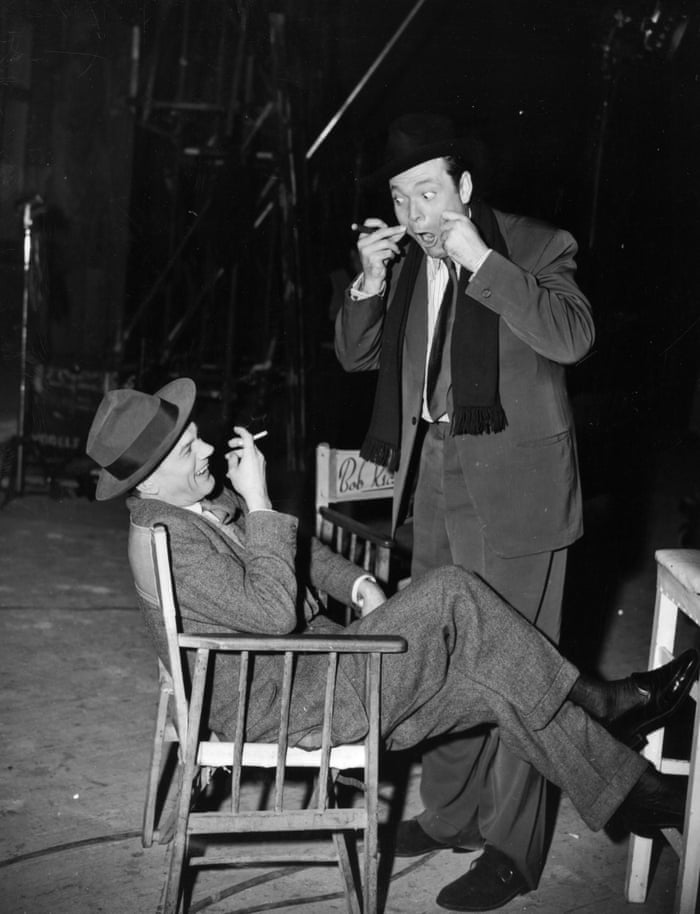 Cotten and Welles messing about 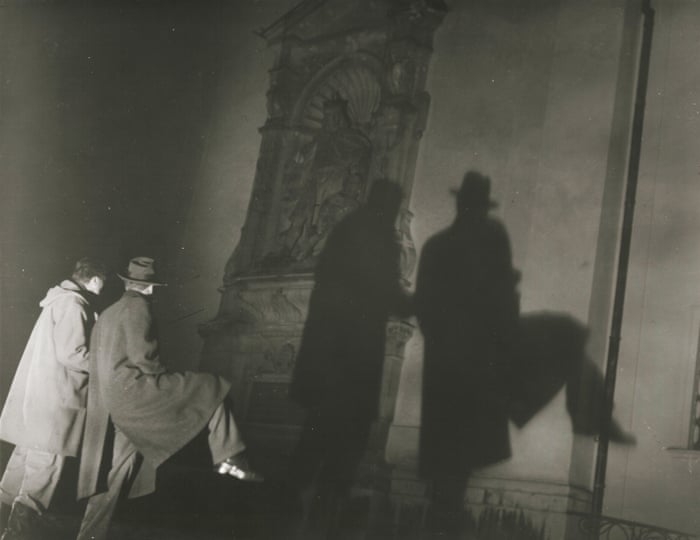 Reed and Cotten playing with shadows and light 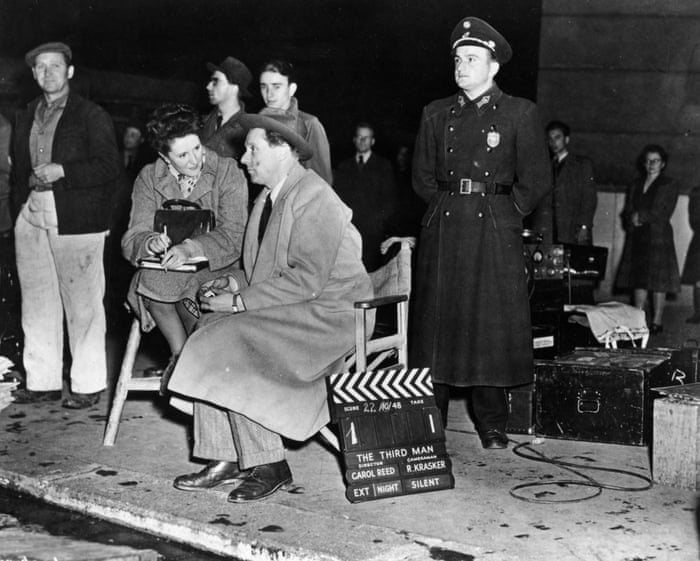 McClafferty and Reed watching a scene

Welles and Reed in the graveyard
Posted by Frank Black at 10:27