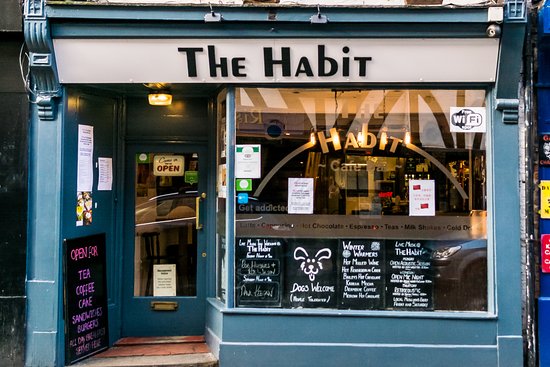 
At the break: -
I Don't Want To Talk About It
Love
Harvest Moon

At the close: -
Love Is The Sweetest Thing
You're Still On My Mind
You Must Not Be Drinking Enough
She's The One

It was quite a surprise to be running the show myself. Our usual host Simon contacted me about 4:30 to ask if Ron and I could run the show....... I told him that Ron was away, so I said that if no one else could be found to get back to me.......which he did an hour or so later.

Despite a warmish evening and plenty of thirsty punters, there weren't many players around, so I started things off offering 3 songs solo or 4 songs for duos. A new (to me) duo of guitar/vocal and cello were third on the list and made a great impression with their original songs.......folks passing by stopped to listen and some came in. Sure enough we eventually exhausted the play-list, so I did a short set and asked those who were left if they would like to do another. Unfortunately the classy duo had departed. Finally having gone around twice, there was still nearly 20 minutes left, so I dug out some song sheets and closed the open mic with a few rarities: an Al Bowlly song from 1932, a George Jones classic, my current favourite drinking song by Danny Kortchmar and World Party's 1997 sing-along. Regular Deb and I carried on playing unplugged for another hour at the request of several punters, who joined in with the fun.