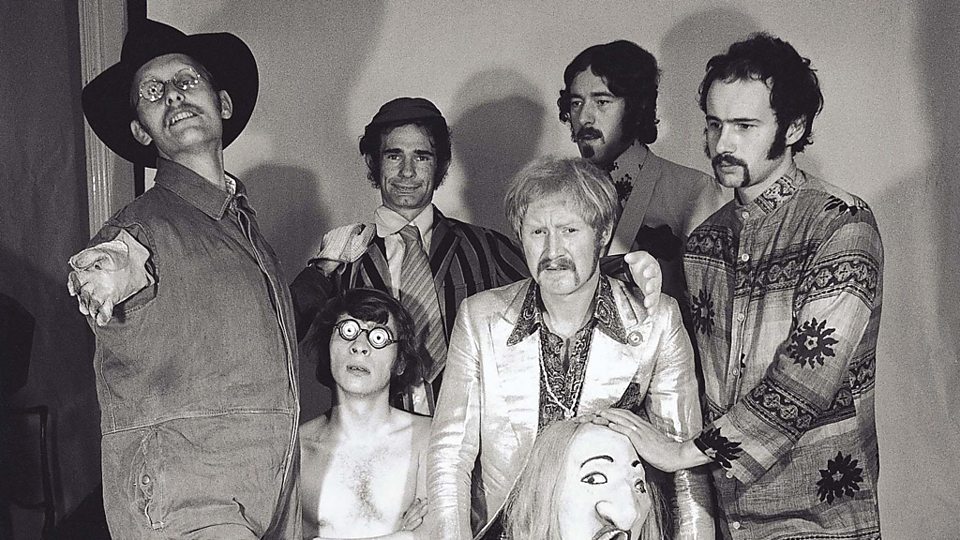 The Bonzo Dog Doo-Dah Band want to get tgeir name back!

In 2017 the Bonzo Dog Doo-Dah Band discovered that in 2015 an entity had registered their name as a 'figurative trademark' ; the name that they have been associated with since the 1960s when they had a Paul McCartney produced hit ‘I’m the Urban Spaceman’ and appeared in the crossover Monty Python TV show ‘Do Not Adjust Your Set’. The Bonzo Dog Doo-Dah Band trademark registration legally entitles the owner to both the name and the associated goodwill and was registered without the consent or the knowledge of the band.

As a result of the grant of the trademark The Bonzos may never be able to record an album or perform a concert under their name ever again. In the two years which have elapsed since this dispute began one member of the band, Sam Spoons, has sadly passed away. The band are challenging the decision to grant the trademark but need your help. Please contribute now and share this page on social media with fans of the band, lovers of music, musicians and friends.

This is not an isolated incident. The 1980's band Modern Romance are known for their hits 'Best Years of Our Lives' (re-recorded by the Baha Men for Shrek) 'Ay Ay Ay Moosey' and 'Everybody Salsa'. Recently they had to fight a two year battle to get back their name. They lost thousands of pounds worth of live work after someone registered Modern Romance as a trademark without their permission. Aside from the stress and loss of earnings the battle also cost them £20,000 in legal costs.

How can this happen?

Under current UK legislation anyone can register a band's name, i.e their Intellectual Property, by simply logging on to the IPO (Intellectual Property Office) website, paying a fee of £200 and ticking a box that confirms they are the owner of the name. The IPO does not ask applicants to provide any evidence of ownership, and unless the name has already been registered, a trademark is granted to the applicant. The next time the rightful owner decides to use the name, they can be held to ransom by the new owner.

THIS SITUATION IS RIDICULOUS. THE LAW MUST BE CHANGED SO THAT BAND NAME TRADEMARK APPLICANTS ARE REQUIRED TO PROVIDE PROOF OF OWNERSHIP.

Immortalised in their 1967 hit "The Intro and The Outro" the surviving members of The Bonzos - Rodney Slater, Sam Spoons, Roger Ruskin Spear, Neil Innes, "Legs" Larry Smith and Vernon Dudley Bowhay-Nowell –have since 2017 been trying to prove their claim to the name they invented.

To make matters worse The Bonzos are also facing a lawsuit by the trademark owner that asserts the band does not own the name and that their attempt to win it back through the IPO Tribunal service amounts to a fraudulent conspiracy. The band are vigorously contesting this COSTLY claim AND URGENTLY NEED YOUR HELP.


Even when the Bonzos win, the legal loophole in the UKs Trademark laws that threatens artists and their intellectual property in every sphere of the industry will remain.

In the light of this fact The Bonzos, Modern Romance and the Musician's Union are working together to highlight, in Westminster, the issue of the faulty trademark legislation. A number of MPs have taken up the cause to change the law so that trademark applicants have to provide clear evidence of ownership when they register the name of a band. Already a question has been asked of the Rt. Hon Chris Skidmore MP who is the minister responsible.

We need a new law that protects bands. The Bonzo's Law.

How much do the band need to raise and why?

Unfortunately this whole episode is very expensive. Being unable to work for two years now the band are struggling to afford the costs. Initially the band are seeking to raise £3000 to cover the costs of dealing with this issue and raising the awareness of the problem in Parliament. They must go on to raise a further £12,000 in order to take this matter to completion.

The band are appealing to their fans, musicians and lovers of music to help by contributing what they can to assist them in their struggle.

This is an issue critical to every performing artist in the country.

Whatever you can give will be put towards ensuring that these National Treasures are able to retain the name that they believe is rightfully theirs, as well as amending the arcane legislation which is currently ripe for exploitation and causing widespread harm and expense to the artistic community in the UK.

If you are a performing artist or are in a band you are at risk.

Help us make The Bonzo's Law a reality!

The campaign needs to reach the target of £3000 within the first month to go ahead. After that a further target will be set.

Please donate to 'Save The Bonzos' and protect your favourite artists.

Those who donate will be updated of progress throughout.

If the band is successful in retaining their name they plan a very special celebration to which you will be invited.

PLEASE HELP BY DONATING TO THE BAND IF YOU CAN

ON BEHALF OF PERFORMING ARTISTS EVERYWHERE .... THANK YOU! 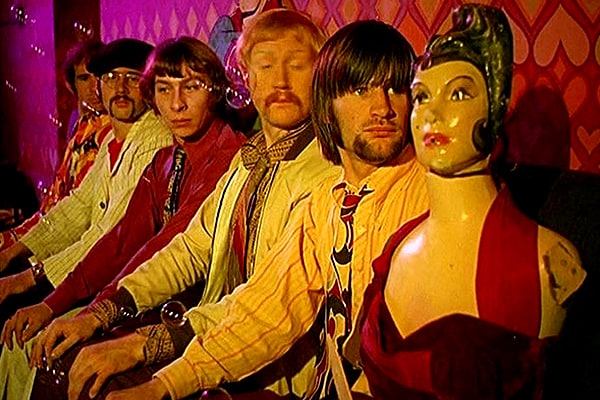 Seven days to save The Bonzos!

We hope this finds you safe and well on this glorious English day. As the title states, we are now in the final week of our Crowdfunder to cover our legal bills.

As things stand we still need to raise £2,066 and so we ask those of you who can afford to, to please consider pledging again in order to SAVE THE BONZOS!

As you may have seen the other day there was an excellent article in the latest MOJO Magazine covering our plight and we have also now had a hearing date set by the Intellectual Property Office of September 5th.

Once that is out of the way they will deliver their ruling within 4-8 weeks and, with a little luck and a lot of hard work, we should once again be able to raise the flag on the good ship Bonzo and - crucially - continue to work with the Musicians' Union and Westminster to change the law so that this pernicious loophole, which threatens all artists, is closed once and for all!

News soon, and once again THANK YOU for SAVING THE BONZOS!!