Reach for the skies: high rise flats in the Eastern Bloc 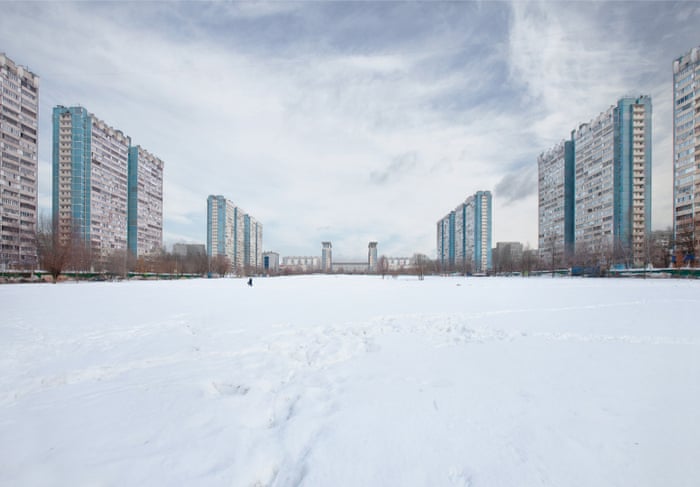 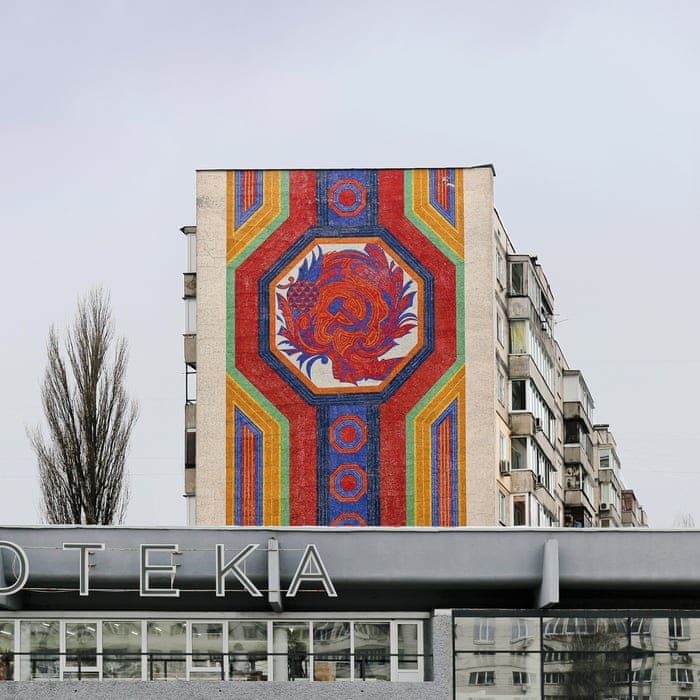 A Soviet mosaic on residential blocks in the Shuliavka neighbourhood, in the Shevchenkivskyi district of Kiev 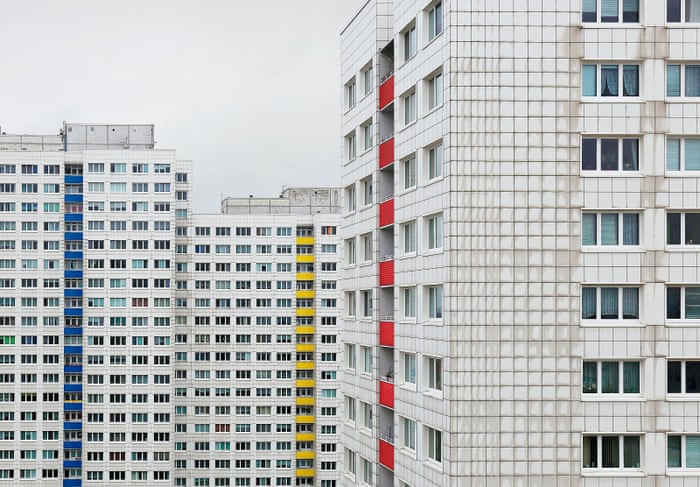 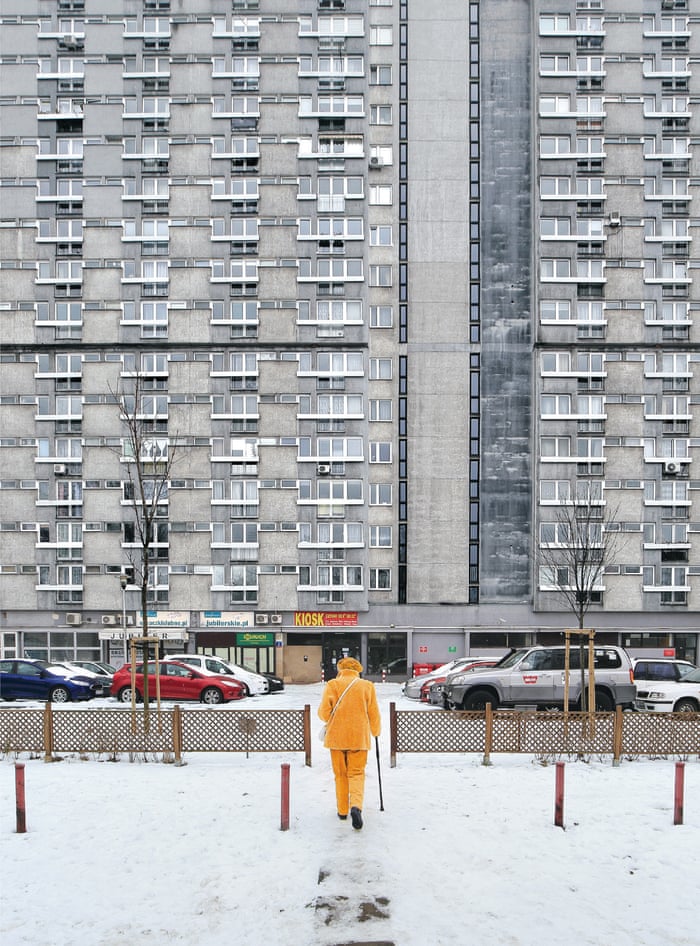 Za Żelazną Bramą in Śródmieście, built between 1965 and 1972, is one of Warsaw’s largest housing estates and one of the city’s post-war landmarks 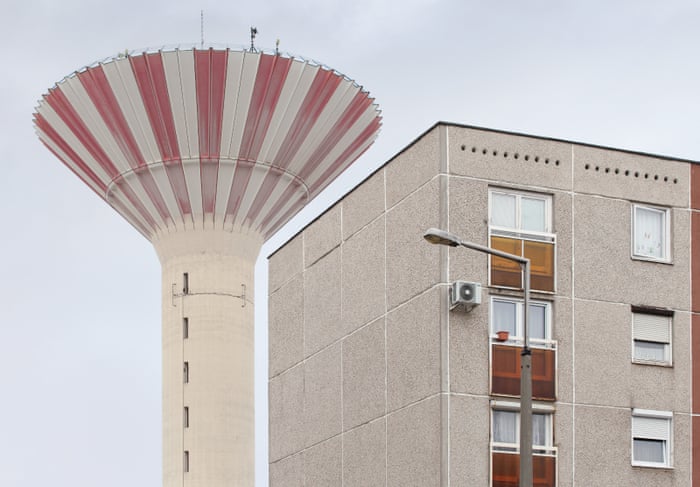 A typical panelház (Hungarian for pre-cast panels) residential block. The concrete water tower, built in 1984, is a landmark of the suburban estate of Csepel, Budapest. Photograph: Balázs Csizik 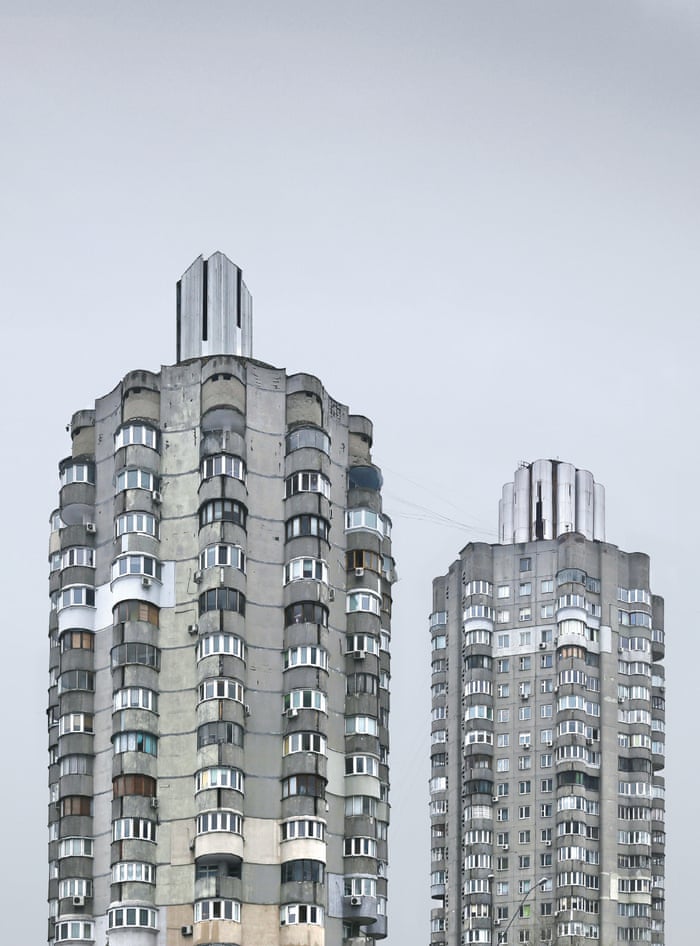 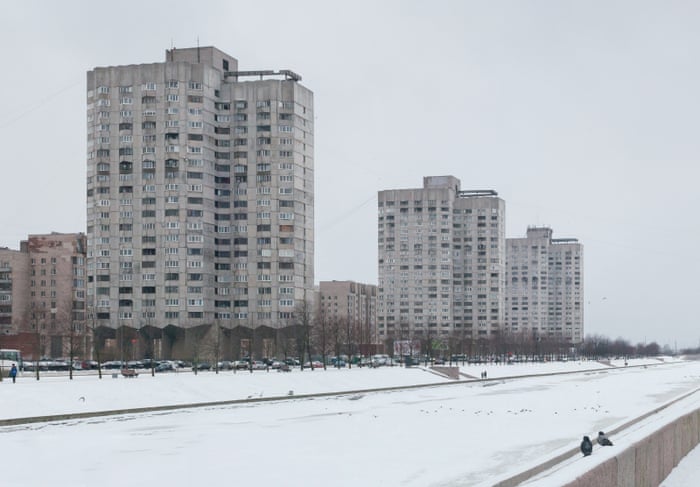 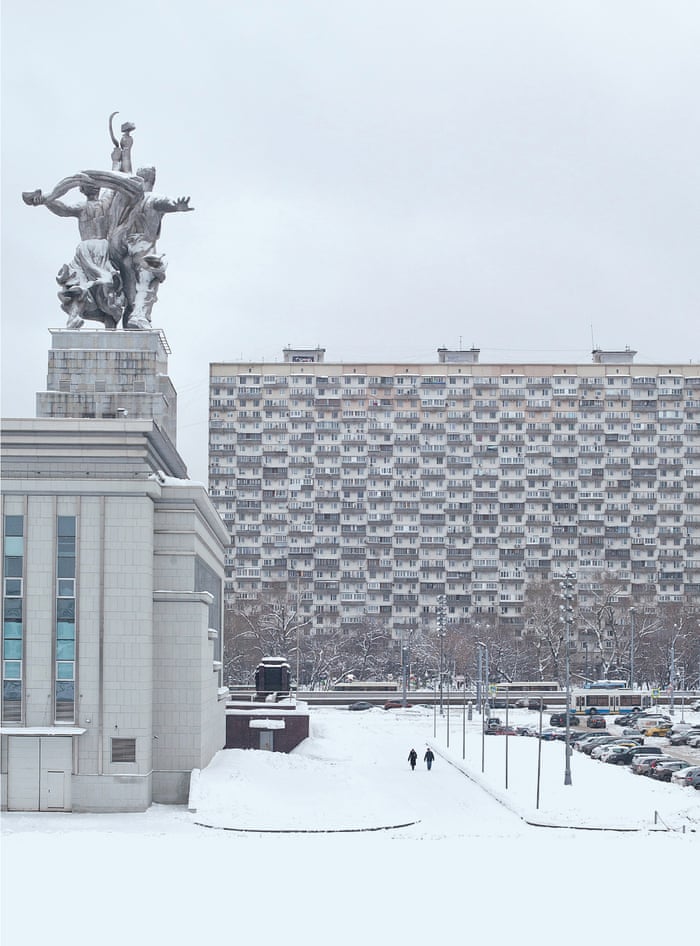 The House on Chicken Legs, a residential block designed by V Andreev and T Zaikin, was built in 1968 and towers above busy Prospekt Mira in Moscow’s Alexeyevsky district. Photograph: Alexander Veryovkin 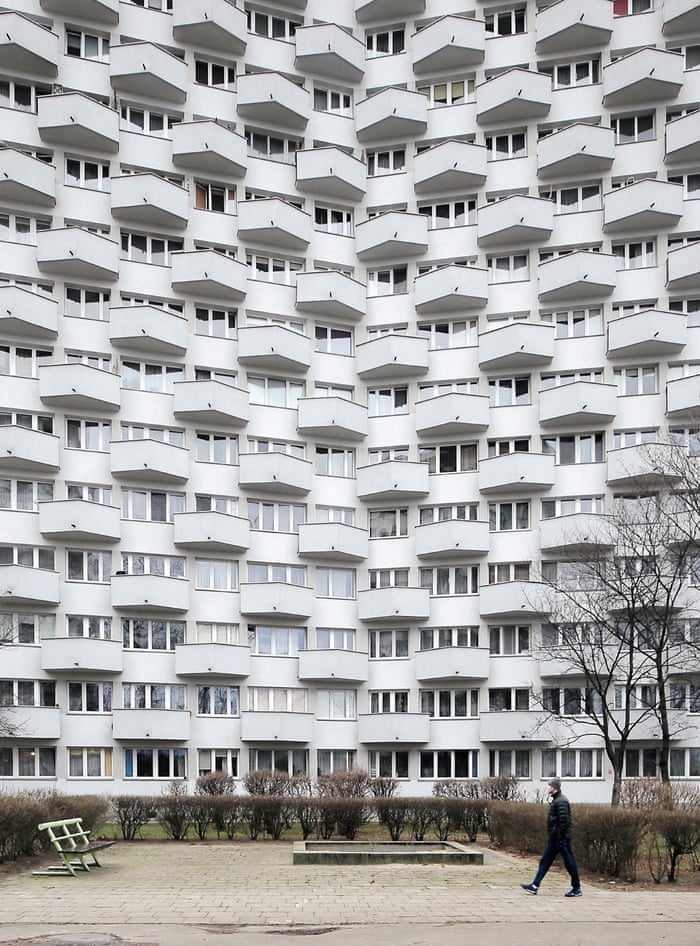 The Torwar estate, designed by Jan Zdanowicz, is composed of three X-shaped high-rise blocks built between 1971 and 73 in Solec, Warsaw 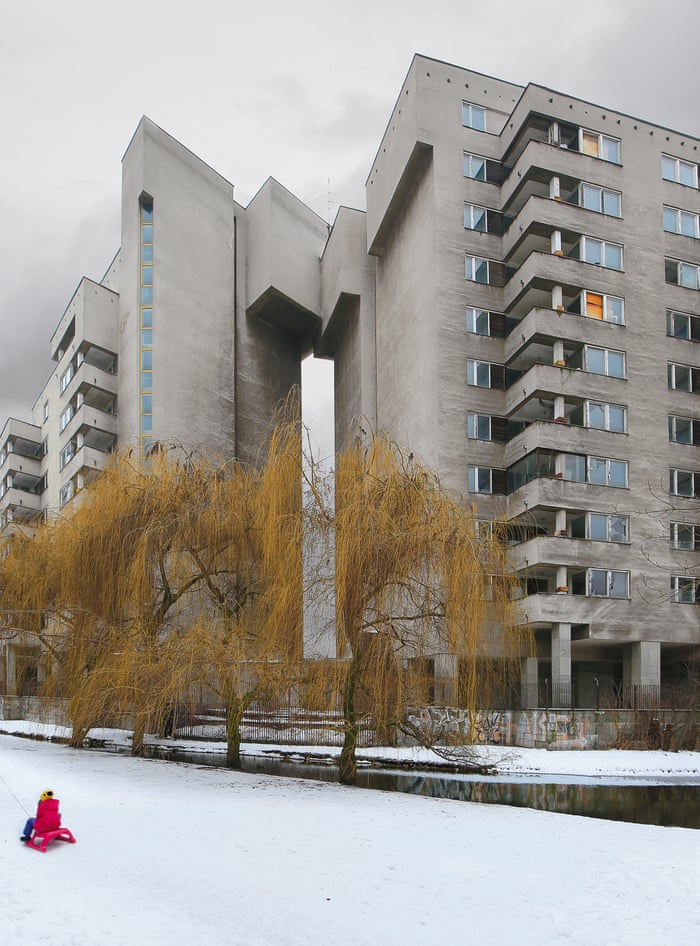 Club 100, an abandoned late-70s complex owned by the Russian embassy, in the Warsaw district of Mokotów

Unless otherwise stated, all photos by David Navarro and Martyna Sobecka.

Eastern Blocks: Concrete Landscapes of the Former Eastern Bloc is published by Zupagrafika

Not my cup of vodka, but far more interesting than the bastardized version often seen in the UK - look no further than the area around the Gateshead flyover, for example.
Posted by Frank Black at 10:10