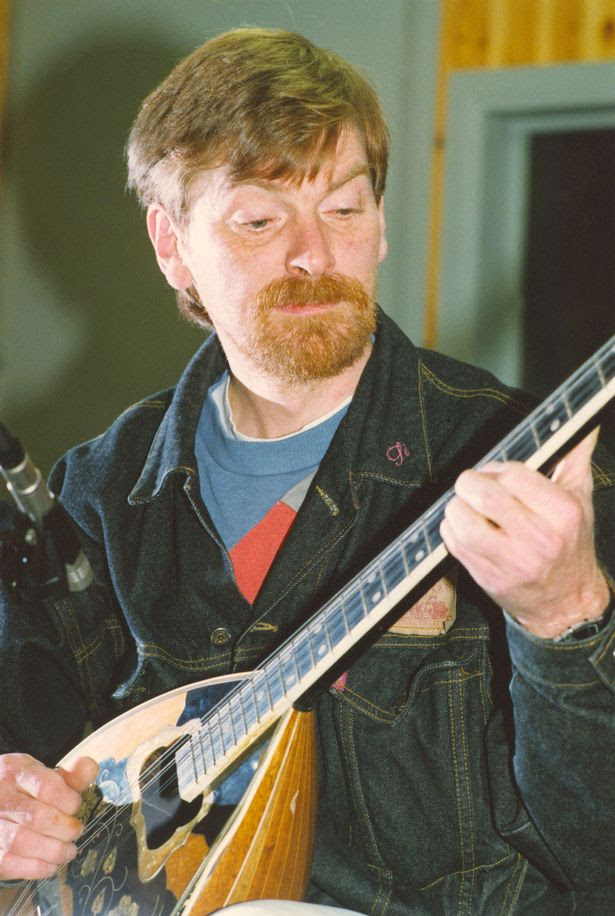 Much-loved Lindisfarne founding member, Simon Cowe dies after a long illness
Band members paid tribute to guitarist Simon Cowe who passed away in Toronto, Canada where he had lived for many years

Simon Cowe, one of the founder members of North East folk rock band, Lindisfarne has died.

The guitarist, who had made Canada his home for many years, had been ill for some time, according to an official statement on the official Lindisfarne website, which read: “It is with great sadness that we have to tell you that our dear friend and colleague Simon Cowe has died yesterday, 30th September.

“Simon had been ill for some time, and was being cared for in hospital in Toronto, a city he had made his home since the early nineties. At the moment we don’t have the words to express how we feel. Our thoughts are with his children Jessie, Dylan, and Bernadette.”

Fellow founding member, Ray Jackson added: “Simon - the special relationship formed by the five of us in our two periods together, totalling 20 years, cannot be underestimated or replicated.

“We toured the world, had hits and misses, recorded with some of the greats and formed a unique bond. Si - you never signed your autograph the same way twice and never took the obvious path, both in music and in life. Rest in peace.”

Having been part of the original 1969 line up of the group alongside Alan Hull, Ray Laidlaw, Ray Jackson and Rod Clements, Simon enjoyed chart success and world tours with the band on the back of their hit albums, including the number one long player, Fog On The Tyne, which spawned the eponymous anthem forever associated with Tyneside.

When the band split in 1973, he formed a splinter group, Jack The Lad with Ray (Laidlaw) and Rod, while Alan and Ray (Jackson) formed Lindisfarne Mark II.

They were all reunited though in 1978 and Simon remained a key member of the band until he emigrated to Canada in 1993 to establish a microbrewery business.

But he returned to the City Hall stage back in 2005, for a tribute concert to Alan Hull, marking 10 years since the singer songwriter’s untimely death.

http://www.chroniclelive.co.uk/whats-on/music-nightlife-news/much-loved-lindisfarne-founding-member-10173895
Posted by Frank Black at 07:32