Walker Evans: images from the father of American documentary photography
Best known for capturing the Great Depression in the 1930s, Walker Evans photographed American life for nearly 70 years. Depth of Field published by Prestel is the most comprehensive study of his work ever published, covering his early shots of New York and his lesser-known Polaroids 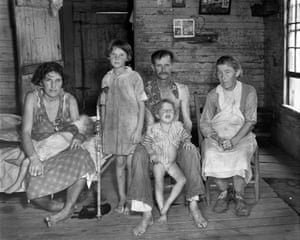 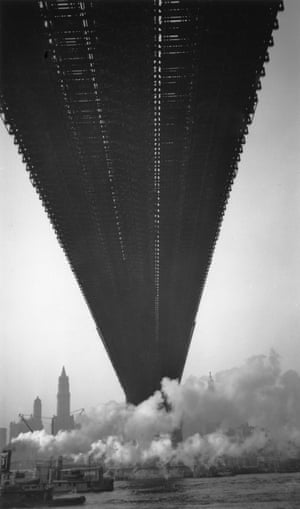 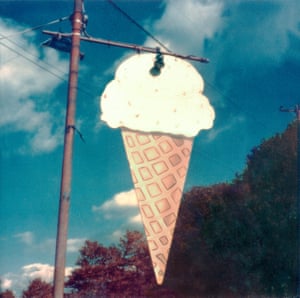 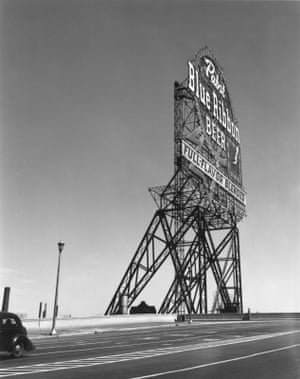 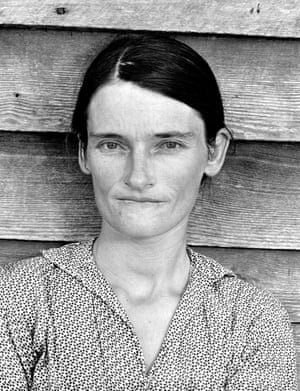 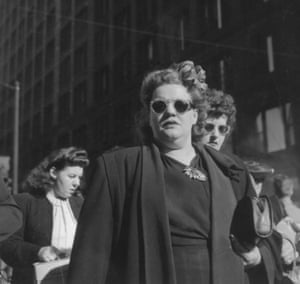 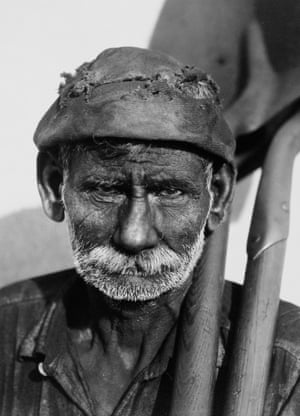 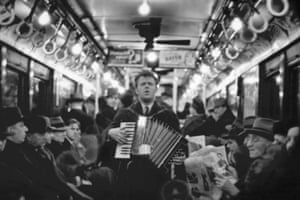 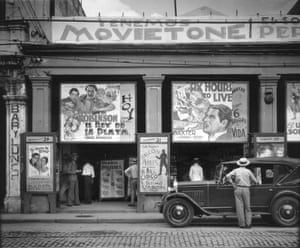 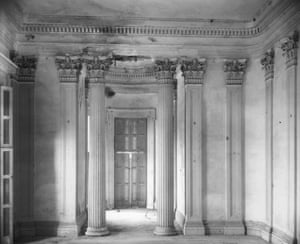 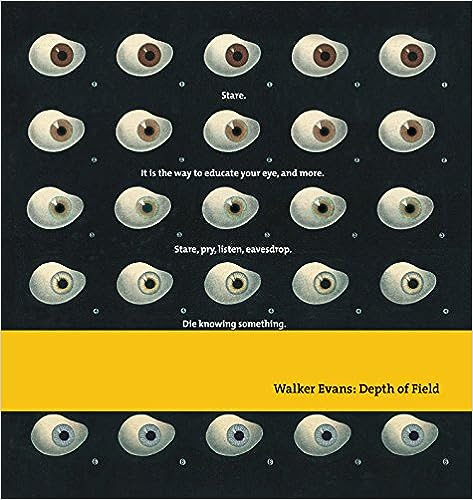 This resplendent volume is the most comprehensive study of Walker Evans’s work ever published, containing masterful images accompanied by authoritative commentary from leading photography historians.

The name Walker Evans conjures images of the American everyman. Whether it’s his iconic contributions to James Agee’s depression-era classic book, "Let Us Now Praise Famous Men", his architectural explorations of antebellum plantations, or his subway series, taken with a camera hidden in his coat, Evans’s accessible and eloquent photographs speak to us all. This comprehensive book traces the entire arc of Evans’s remarkable career, from the 1930’s to the 1970’s. The illustrations in the book range from his earliest images taken with a vest pocket camera, to his final photos using the then new SX-70 because his regular equipment became too heavy to carry around. The book includes commentary from three of Evans’s longtime friends, photographers Alan Trachtenberg, Jerry Thompson and John T. Hill. Their insight and first-hand experience give depth to their critical writings on Evans’s work. In addition to offering a broad perspective on Evans’ work, the book also clarifies the photographer’s “anti-art” philosophy. Eschewing aesthetic hyperbole, Evans wanted his pictures to resonate with a wide audience. At the same time, his natural curiosity made him one of the most inventive photographers of all time. What these photographs and writings attest to is a huge and timeless talent, which came not from a camera, but from Evans’s uniquely hungry eye.

Walker Evans: Depth of Field presented until January 10, 2016, is the first encompassing retrospective of this outstanding photographer’s oeuvre (1903–1975) since the great exhibitions at the Museum of Modern Art in 1971 and the Metropolitan Museum of Art in 2000. It is also the first Walker Evans exhibition of this specific scope to be launched in Europe. The Josef Albers Museum Quadrat, Bottrop, and the High Museum of Art, Atlanta, have been collaborating on the project for several years. Vital support has been lent by John T. Hill, an eminent scholar of Evans’s works who has not only published extensively on the artist, but was also appointed by Walker Evans as executor of his estate, a function he fulfilled until 1994. The exhibition shows around 180 photographs in vintage or lifetime quality hailing from some of the most important photographic collections in the United States, including the Museum of Modern Art, the Metropolitan Museum of Art, the Getty Museum, and important private collections both in the United States and in Europe.

It will thus include exceptional examples from all major groups of works by Walker Evans. The iconic photographs for the Farm Security Administration (1935 – 1936), or Cuba (1933), Many Are Called (1938–41), and Fortune magazine as well as Evans’s late Polaroid portraits illustrate the way in which he systematically addressed his themes over several decades using the latest technical means available. In addition to portraiture, it was commercial art, signage, and typography that fascinated him again and again from the late 1920s until just before his death. Referencing these quintessentially modern genres, he created images that reflect the idea of the objet trouvé and clearly influenced the pop artists who came after him. The exhibition invites visitors to discover not only his timeless work on what Evans himself termed “the reappearance of photography,” but also the extraordinary influence that literature, especially French literature, had on his work. The book American Photographs (1938), which is probably his best-known project, demonstrates that, to use Evans’s own words, “photography seems to be the most literary of the graphic arts.”

After its presentation in Bottrop, the show will travel to the High Museum of Art, Atlanta (June till September 2016) and to the Vancouver Art Gallery (October 29, 2016–January 22, 2017).

http://www.loeildelaphotographie.com/photo-daily-news/walker-evans-depth-of-field-retrospective/
Posted by Frank Black at 12:23