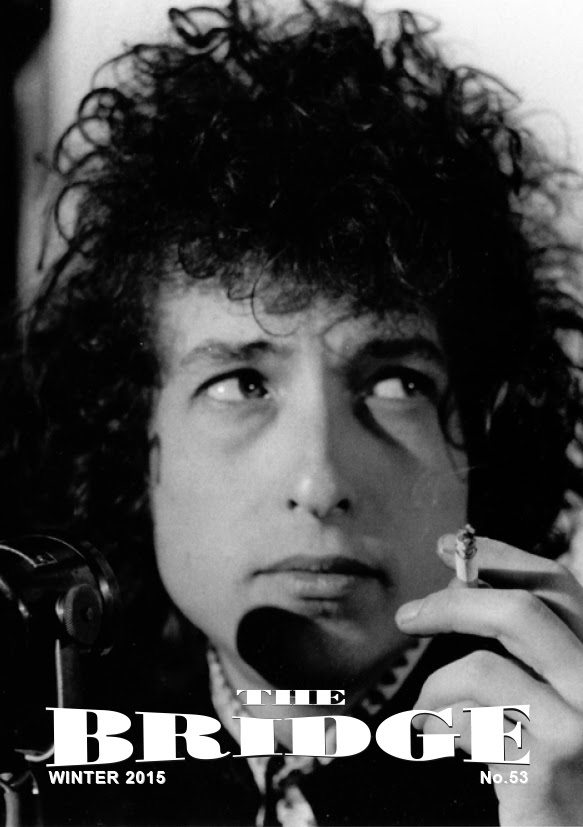 CONTENTS
Comrades From The North

As we write this piece Dylan’s European tour has just come to an end. The response to these shows has been positive, often very positive, from fans and media alike. To anyone who has not witnessed the shows or heard recordings of them might have viewed this tour with some trepidation given the unvarying set-list and the quantity of cover versions. However, Dylan seems to have settled upon a batch of songs with which he is very comfortable and suit his vocal range these days. Certainly he has once again re-invigorated She Belongs To Me, Tangled Up In Blue, Blowin’ In The Wind and Love Sick. More often than not he has nailed Long And Wasted Years and there is absolutely no doubt that he sings all seven of the cover versions with complete authority and great love. If one is to be critical then it would be on two counts. Firstly the sets are unbalanced by the fact that there are so many Shadows In The Night-related covers. Once Dylan gets into the cycle of these (4th song in the set) they came every other song and there is a sense of inevitability about it all. Secondly, it could be argued that songs like Early Roman Kings, Spirit On The Water and Pay In Blood would benefit from a spell ‘on the bench’ to be replaced by fresh numbers with strident tunes. Notwithstanding that, this was a tour of great shows and Dylan makes his own decisions, not us fans, so there!

The Cutting Edge is finally available and what a set it is. It has taken some time to work through all 18 of the discs but it has been worth it. It is fascinating to listen to Dylan and the musicians chase and catch the quicksilver time after time. Some songs form very quickly and require few takes, others are more problematical and need more work. Some songs are abandoned to a later session and a few are abandoned, the best of which is She’s Your Lover Now where we hear Dylan’s exasperation at the end of the last take undertaken with the band – in frustration Dylan says “I can’t hear this song anymore”. Afterwards Dylan knocks out the superb solo piano version that collectors have long treasured. At least he recycled some of the ideas in the band version in One Of Us Must Know (Sooner Or Later). What is also evident is that Dylan/Johnston made the right calls about the takes used on the three keynote albums. Often the subtle change in lyrics between takes bears this out – in almost every case where there is lyrical variation, the lyrics used on the released versions surpass those on earlier takes.

Though the 18-cd set purports to present every note recorded in 1965-1966 it is unclear that this is the case as there are a few cuts that end abruptly, as though cut by the compiler, when you would expect an uncoordinated ending and a bit of chat. At least one track cuts in halfway through a verse suggesting that there is something missing beforehand. Also, it seems that some of the studio chat may not have been included resulting in what sound like a mixture of complete sessions with banter balanced alongside those that contain takes but no chatter. But that’s after one complete listening so it’s back to the CD player for another solid week! You draw your own conclusions – we know you will anyway.

Due to the large and varied contributions to The Cutting Edge forum we are sorry to have to hold over the second part of Philip Horne’s article to issue 54 of The Bridge. Apologies.

In addition we have included, on the inside back cover, the photograph which some how went missing from page 104 of issue 50.

As we move towards the end of the year may we take this opportunity to thank you for your continued support and wish you a very pleasant festive season. 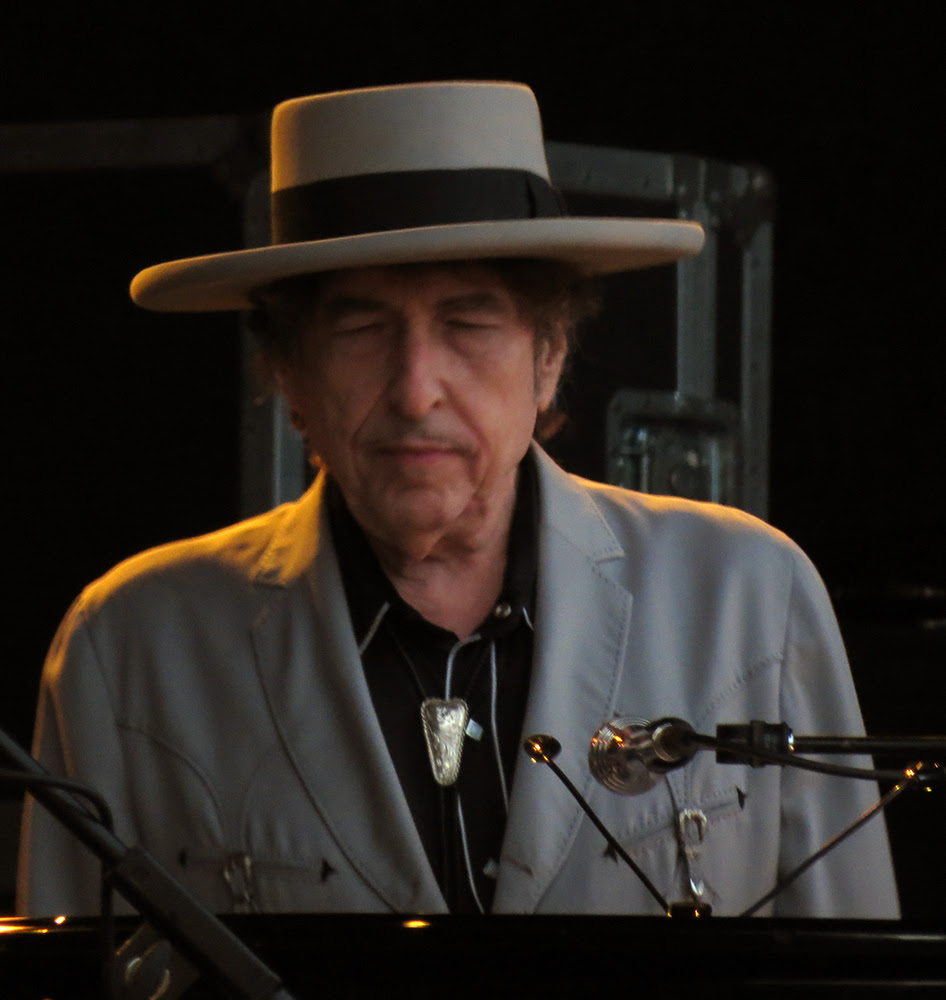 The Cutting Edge
By Sean Wilentz

'I Can't Complain': Recording 'Just Like A Woman'
By Peter Robinson

The Cutting Class
By Toby Thompson

Sooner Or Later
By Ged Keilty

'It's Pulling My Ear'
By John Hinchey

A Fish Head an’ a Harpoon
By Terry Kelly

THE 1978 WORLD TOUR: A FILMOGRAPHY
By Anders Lindh