During the 1960s and 1970s, Art Kane made his name photographing rock stars, fashion and everyday life in America, notably the shot A Great Day in Harlem. Kane’s musician son, Jonathan, has collected a selection of images in a book, published by Reel Art Press. “Art Kane was a pioneer of conceptual photography, of using a wide-angle lens, of saturated colours when his contemporaries were very much using black and white,” Jonathan says. “He was the most rock’n’roll out of a group of elite postwar photographers. He was constantly looking to push the boundaries of his work.” The images will be exhibited at Snap Galleries in London from Thursday 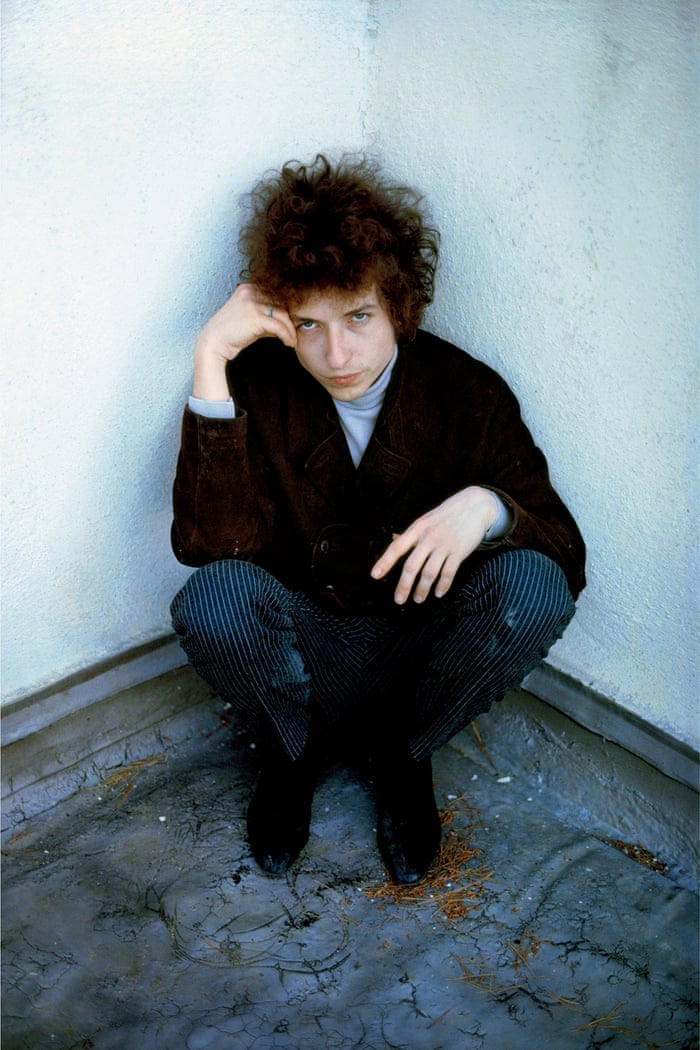 BOB DYLAN
‘This was in 1966, when Dylan had just gone electric and his audiences were booing him,’ says Jonathan Kane. ‘I think the look says it all. He looks absolutely furious.’ 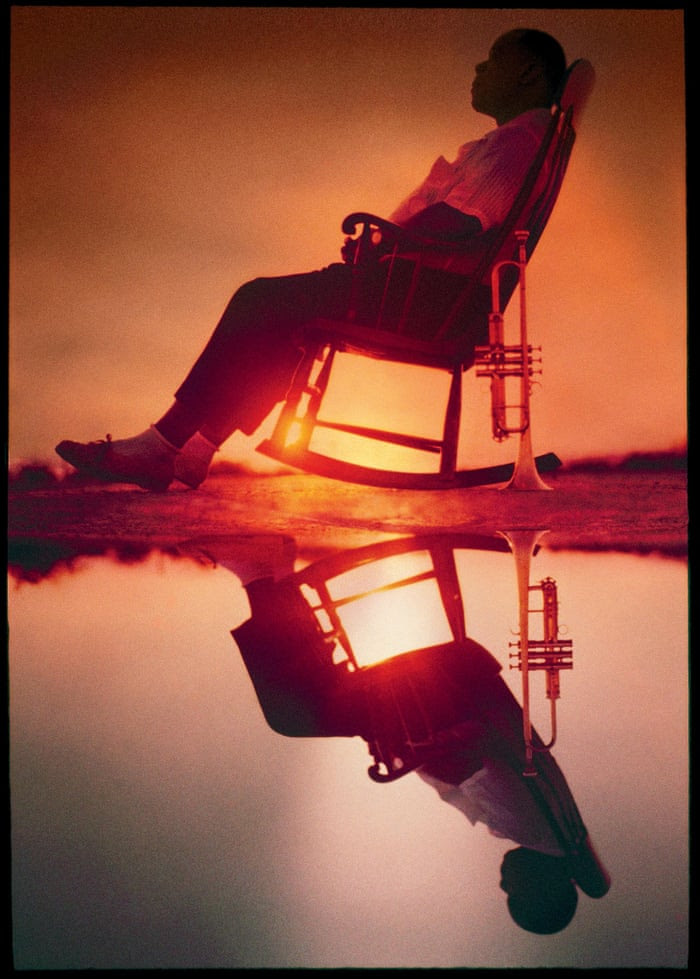 ‘This was taken in Death Valley, California. It isn’t a reflection, it’s a “sandwich image”, done by layering transparencies. It prefigured Photoshop.’ 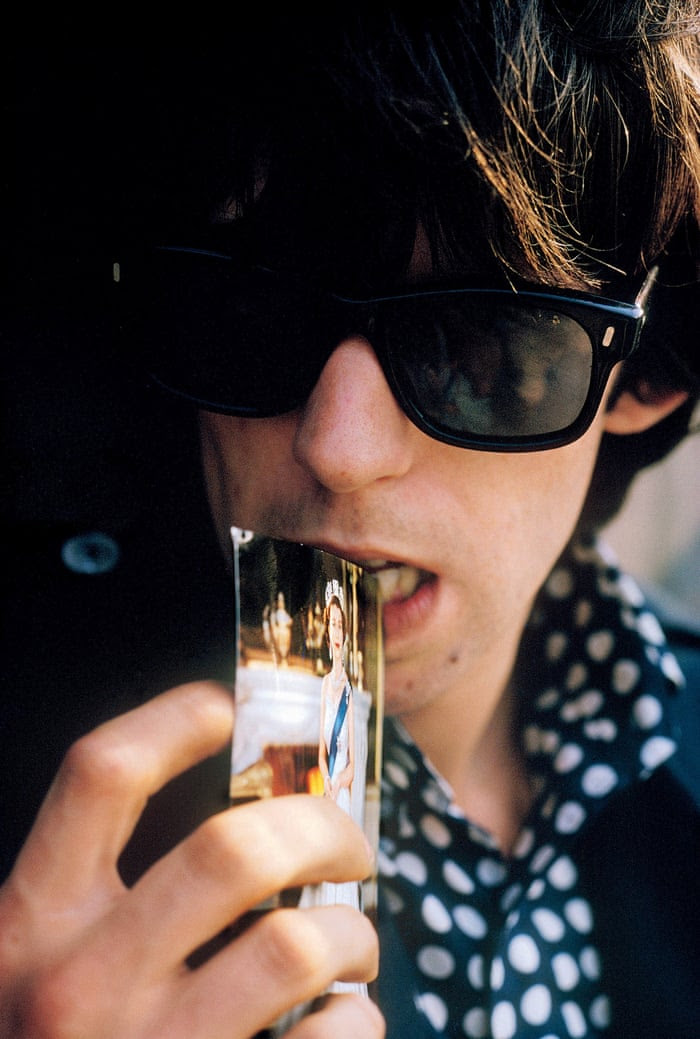 KEITH RICHARDS
‘The Beatles were the nice boys of rock’n’roll, the Stones were the bad boys. So Art Kane asked them all to pick their teeth with postcards of the Queen – the only ones who would actually do it were Brian Jones and Keith Richards.’ 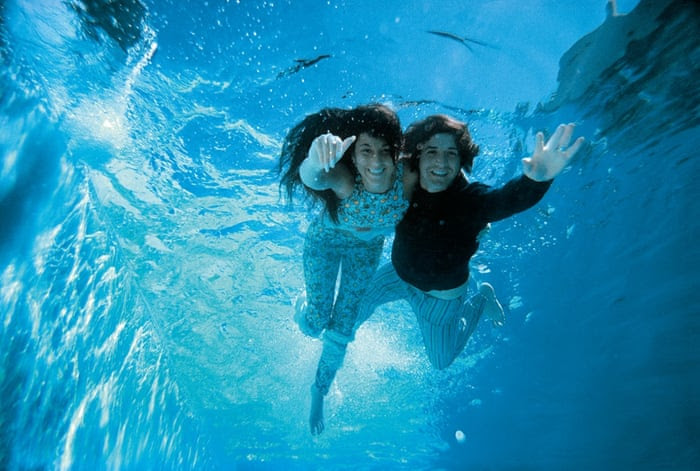 SONNY & CHER
‘My dad strapped on a scuba tank and a mask and got himself weighted. They dived in over and over again until he got one amazing shot. This has been referenced often in rock’n’roll – Nirvana’s Nevermindcover is definitely a nod.’ 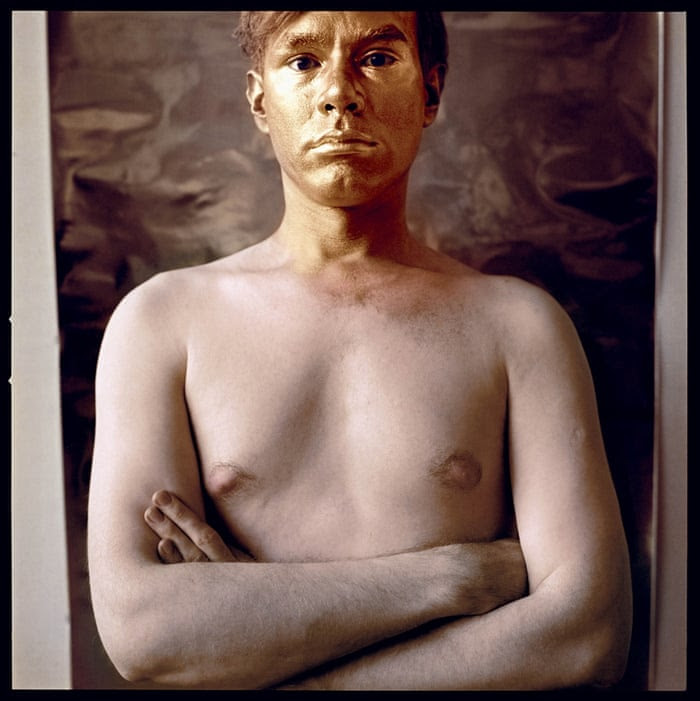 ANDY WARHOL
‘Before being a full-time photographer, my father was a hugely successful art director. He was one of the first guys to start hiring Andy Warhol when he was just getting started, so they were friends.’ 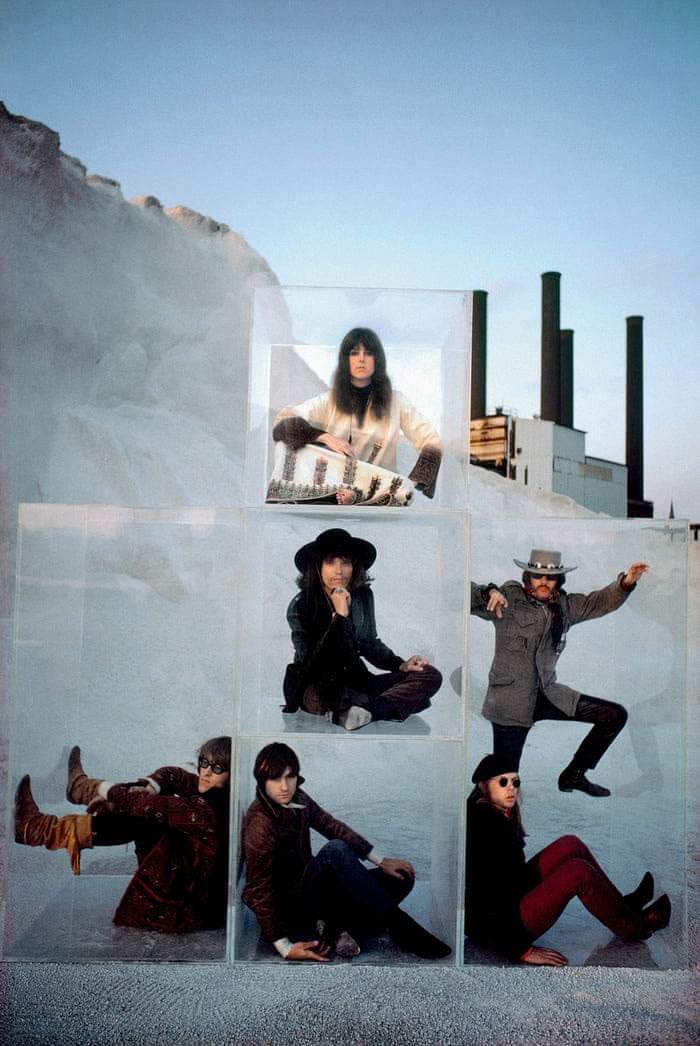 JEFFERSON AIRPLANE
‘This isn’t a desert: it’s actually in New York City, across the river from the United Nations, in a gypsum factory. Lots of Art Kane’s pictures reflect flying – here he wanted to make Jefferson Airplane fly, so he had these plexiglass cubes custom-made.’ 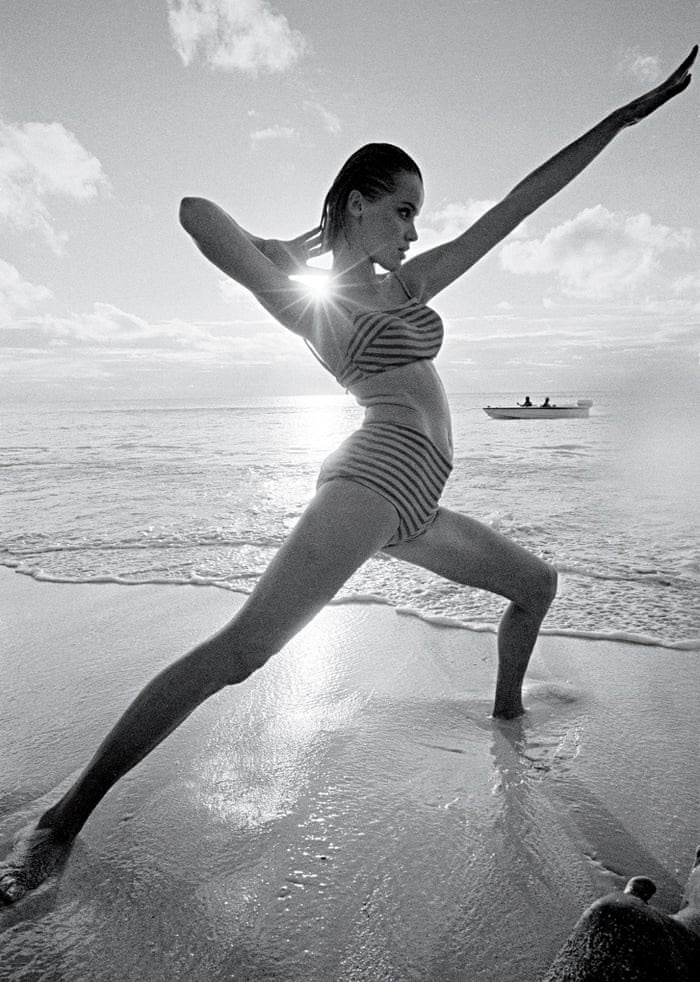 VERUSCHKA
‘Art Kane had a way to harness the elements. Everything lines up – the sun is snuggled right there, and the boat’s going by, and she’s doing a fantastic pose.’ 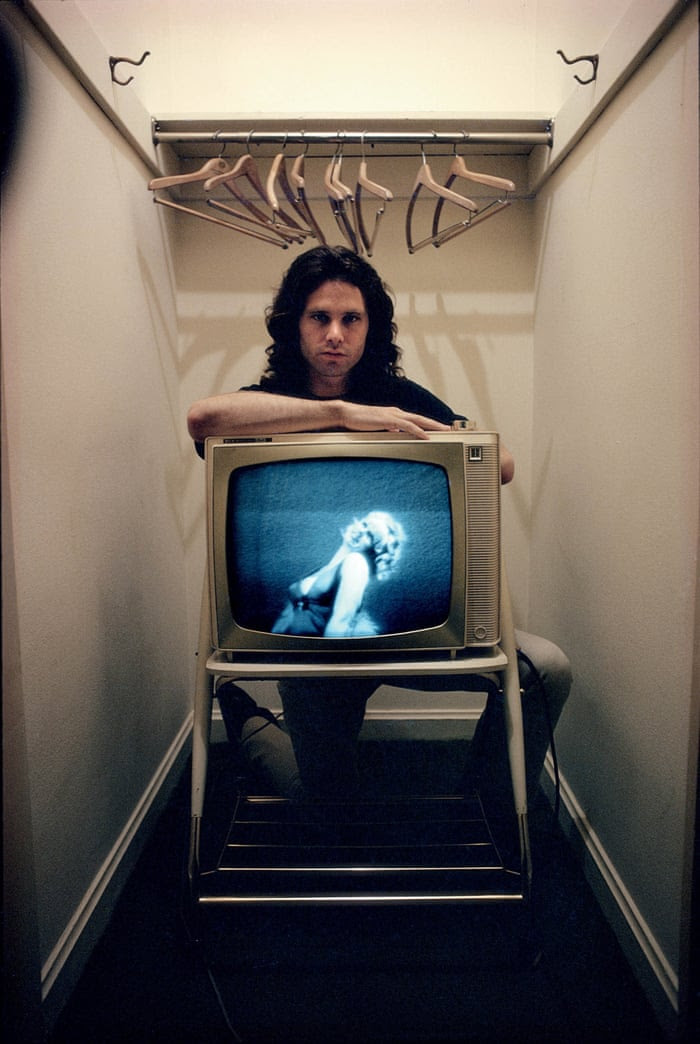 JIM MORRISON
‘Everybody thinks that’s Marilyn Monroe, but it’s just a blonde bombshell who happened to be on TV that afternoon. This was taken at the Chateau Marmont in LA. The TV set is a metaphorical X-ray screen into Jim Morrison’s soul – my dad saw him as a cultural commentator.’ 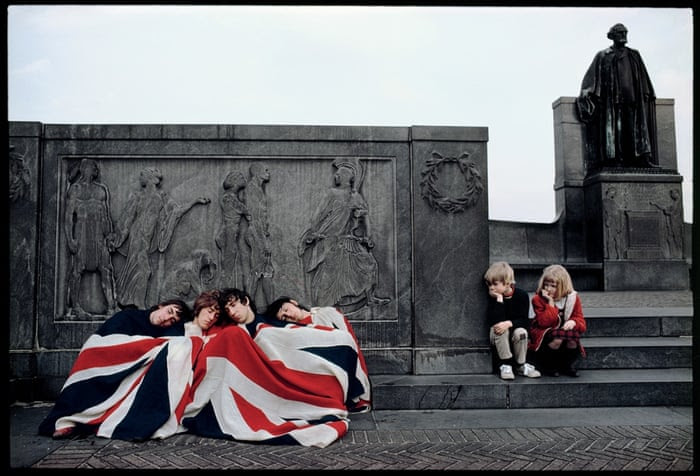 THE WHO
‘This is an outtake. It was taken in New York City, near Columbia University. At one point some kids came along, and my dad just went, “Go sit down over there.” Nobody knows who they are or what they were doing there, but they look great.’ 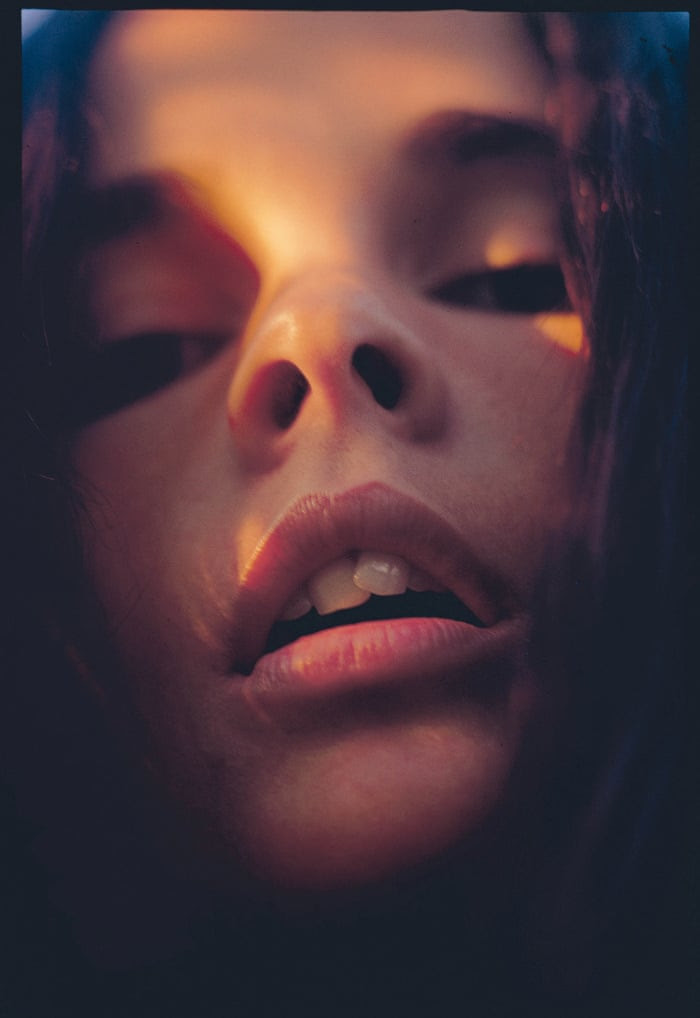 ALI MACGRAW
‘She was probably the biggest movie star in America at the time. They spent a few days at a house in Rhode Island, taking photos and, um, I think they enjoyed each other’s company. This photo is just so sexy – people said she wouldn’t be a star if she didn’t get her teeth fixed, but she proved them all wrong.’ 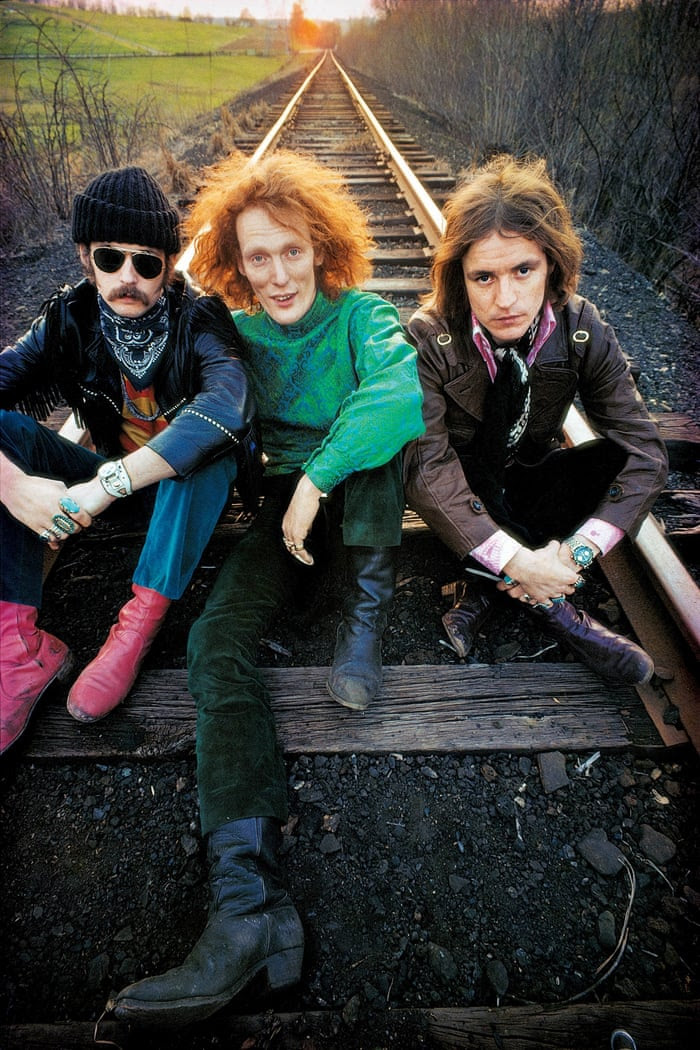 CREAM
‘Cream stood out in rural Pennsylvania. People were laughing, but Ginger Baker would go: “Haven’t you ever seen an Englishman before?”’ 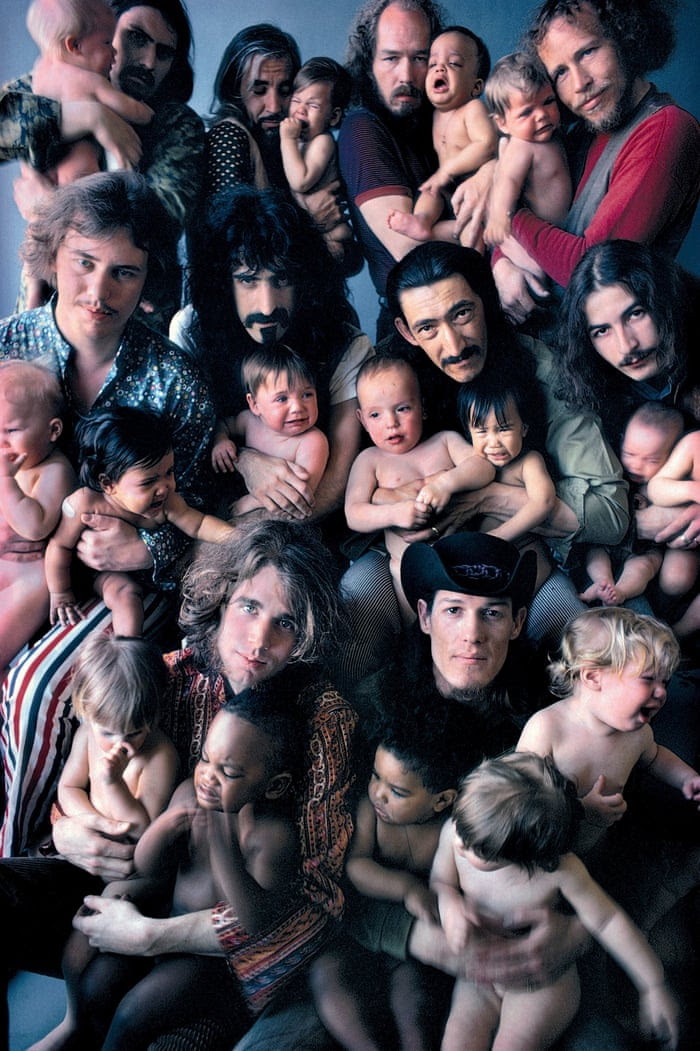 THE MOTHERS OF INVENTION
‘One of my favourites. Some of these are the children of guys in the band, but just out of shot are a bunch of very nervous mummies.’

http://www.snapgalleries.com/exhibitions/art-kane-retrospective/
Posted by Frank Black at 11:54