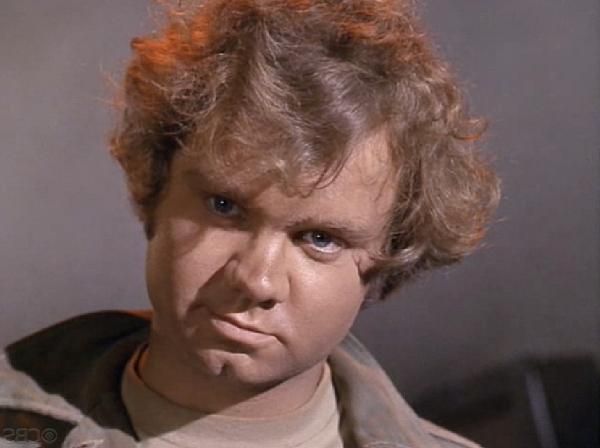 Michael J. Pollard, Character Actor in ‘Bonnie and Clyde,’ Dies at 80
A familiar face in movies and on television, he rose to fame in 1967 as the outlaw couple’s dimwitted accomplice, earning an Oscar nomination.

Michael J. Pollard, who rose to fame in the 1967 hit film “Bonnie and Clyde” as C.W. Moss, the dimwitted gas station attendant who became a criminal accomplice, and went on to a long career as a Hollywood character actor, died on Wednesday at a hospital in Los Angeles. He was 80.

A friend, Dawn Walker, said in an interview that the cause was cardiac arrest.

Mr. Pollard had been a familiar face on television since the late 1950s. He most often played likable but socially inept characters, and usually ranked fairly far down on the cast list. In two separate shows, he played the cousin of a beloved supporting character — Jerome Krebs, cousin to Maynard G. Krebs (Bob Denver) on “The Many Loves of Dobie Gillis,” and Virgil, cousin to Deputy Barney Fife (Don Knotts), on “The Andy Griffith Show.”

He also had a memorable role in the first season of the television series “Star Trek,” in 1966, playing a creepy, mischievous teenage cult leader on a planet of children. 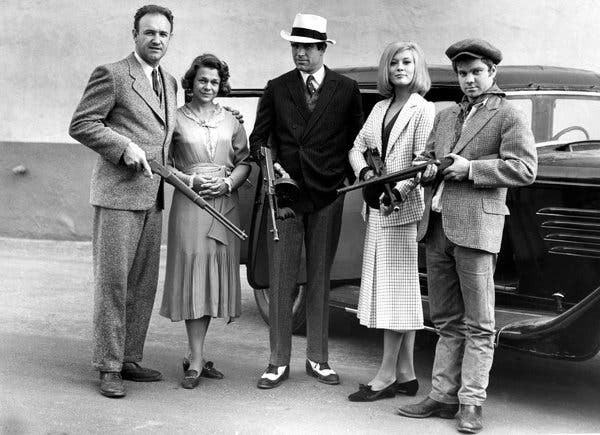 But his performance in “Bonnie and Clyde,” which earned him an Academy Award nomination for best supporting actor, raised his profile — and changed the way Hollywood saw him.

In a 1968 interview with The New York Times, Mr. Pollard noted that directors had once been frustrated by his slow, somewhat eccentric way of delivering lines, but that the success of “Bonnie and Clyde” had changed that.

“His thing” was evident in a scene in “Bonnie and Clyde” in which Mr. Pollard, who is supposed to be driving the getaway car for the two outlaws, ends up parking the car.

The writer Nora Ephron said it was Mr. Pollard’s face that grabbed one’s attention. “Potato face,” she wrote in 1970 in The New York Post. “And a little like a cherub blowing friendly winds on old-fashioned maps. A little hilarious.”

He told Ms. Ephron that he thought his face was weird. “When it was young it bothered me,” he said. “But then I became an actor and everyone started saying, ‘What a face. Wow.’ I believed all my publicity.”

He was born Michael John Pollack Jr. on May 30, 1939, in Passaic, N.J. His father was a bartender and his mother, Sonia (Dubanowich) Pollack, was a homemaker.

He is survived by a daughter, Holly, from his marriage to the actress Beth Howland, and a son, Axel Emmett, from another marriage. Both marriages ended in divorce. His sister, Ruth Coughlin, died in 2014.

He graduated from Montclair Academy in New Jersey and decided he wanted to be an actor after seeing Marlon Brando in the 1954 movie “On the Waterfront.” He enrolled at the Actors Studio in New York, where he studied with Lee Strasberg, among others. 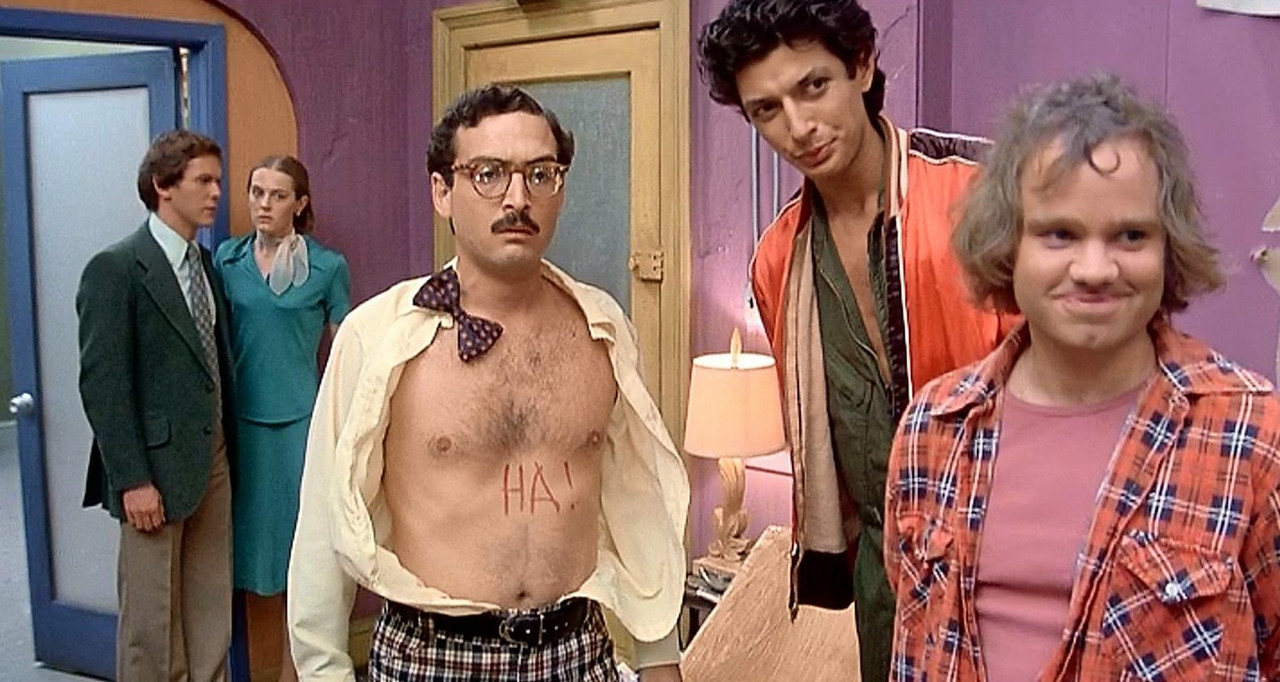 At the Actors Studio he did a scene with Marilyn Monroe, at her request. According to Ms. Ephron, when Ms. Monroe had called him up to do the scene, she said: “Hello, this is Marilyn. The girl from class.”

He quickly proved his versatility by scoring both comic and dramatic roles in television, film and the theater, starting in 1958. He went on to act in more than 200 films and television shows.

His early TV appearances included roles in the anthology series “Lux Playhouse,” the Cold War dramatic series “Five Fingers” and a 1959 television play by Archibald MacLeish, “Secret of Freedom,” in which he played a shoeshine boy.

He appeared in two episodes of “Alfred Hitchcock Presents,” again playing a shoeshine boy in one and a 13-year-old boy in the other. Thanks to his slight build, Mr. Pollard, who was 20 at the time, easily passed for characters much younger.

On Broadway, he landed a non-singing role in the original Broadway production of “Bye Bye Birdie.” A 1960 blurb in Playbill noted that he “began the season with a set of splendid notices for his performance in William Inge’s ‘A Loss of Roses.’” 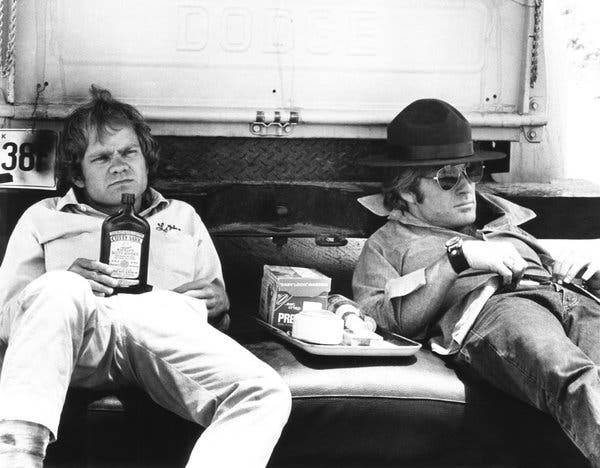 Playbill added: “Following the strong impression he made as Homer Macauley in the television version of Saroyan’s ‘The Human Comedy,’ he was recruited for the Circle in the Square’s revival of ‘Our Town.’”

Multiple roles followed in quick, even overlapping, succession. They included a part in the Walt Disney family musical “Summer Magic,” opposite Hayley Mills, and another in the TV series “I Spy,” which starred Bill Cosby and Robert Culp.

His breakout performance in “Bonnie and Clyde,” with a cast led by Warren Beatty and Faye Dunaway and also including Gene Hackman and Estelle Parsons, won Mr. Pollard not only an Oscar nomination but also a BAFTA Award, Britain’s equivalent of an Academy Award, for most promising newcomer in a leading film role.

That same year, he landed a lead role in Derek May’s “Niagara Falls,” a kind of anti-travelogue in which fictional interviews are interspersed with documentary footage.

One of Mr. Pollard’s most popular movies was “Little Fauss and Big Halsy” (1970), a motorcycle racing movie with Robert Redford that developed a cult following. (Mr. Pollard played the woebegone Fauss to Mr. Redford’s womanizing Halsy.) 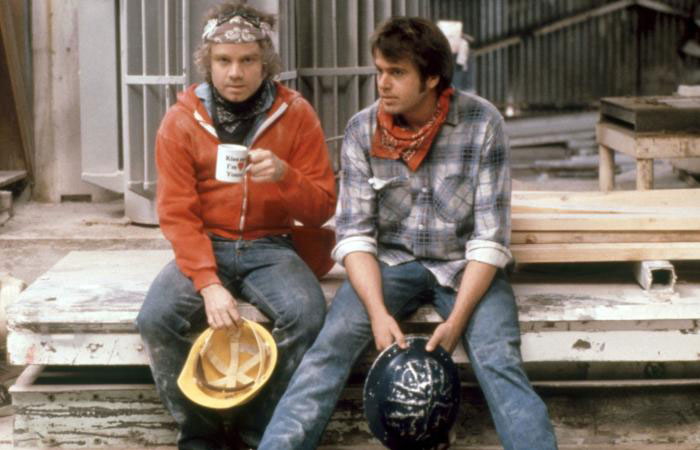 He went on to prominent roles in films like “Dirty Little Billy” (1972), “Roxanne” (1987) and “Melvin and Howard” (1980), the story of Melvin Dummar, a gas station owner in Utah who claimed to be Howard Hughes’s beneficiary. Mr. Pollard played the buddy of Mr. Dummar (Paul Le Mat).

In 1990 he played the surveillance expert Bug Bailey in “Dick Tracy,” Mr. Beatty’s adaptation of the comic strip (in which he also starred). More recently Mr. Pollard had a role in the 2003 cult horror film “House of 1000 Corpses.” He was last seen in the thriller “The Woods” in 2012; he also has roles in two films that have not yet been released, according to the Internet Movie Database. 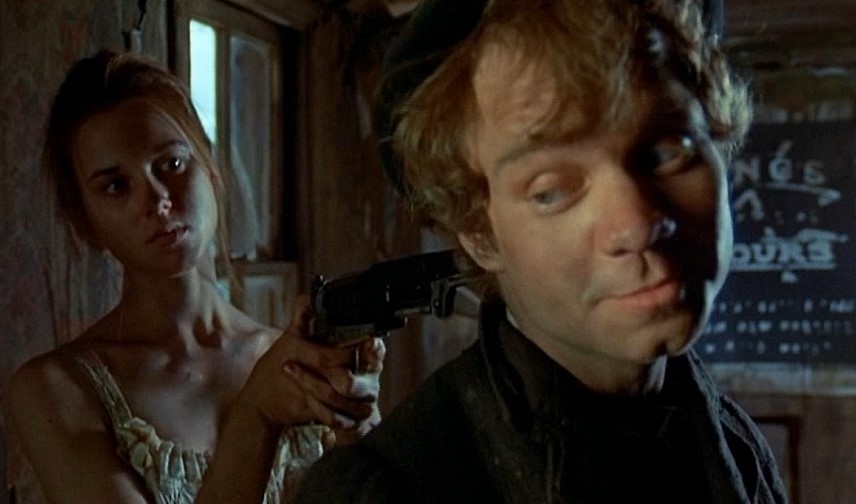 Mr. Ebert, the critic, was more or less smitten from the start with Mr. Pollard, who was largely unknown until “Bonnie and Clyde.”

In his review of “Enter Laughing,” Carl Reiner’s semi-autobiographical 1967 movie about a young man’s entry into show business, Mr. Ebert wrote that Mr. Pollard, who had a supporting role, “brings his squint and grin to the part of Marvin, our hero’s buddy, and steals every scene.”

“There is something about Pollard that is absolutely original,” Mr. Ebert added, “and seems to strike audiences as irresistibly funny and deserving of affection.”