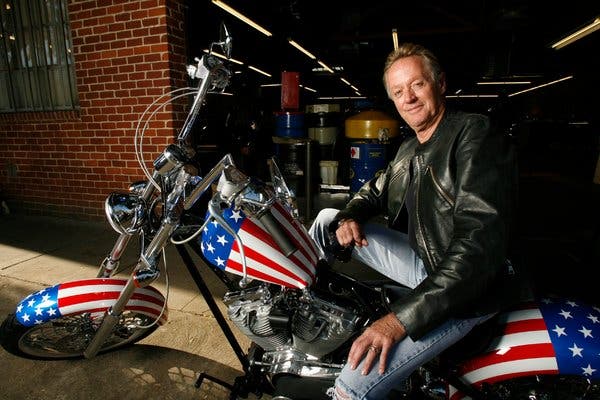 Peter Fonda, ‘Easy Rider’ Actor and Screenwriter, Is Dead at 79

Peter Fonda, the tall, lanky actor who became a star and a counterculture sex symbol in the film “Easy Rider,” carrying on the Hollywood dynasty begun by his father, Henry Fonda, died Friday in Los Angeles. He was 79.

The death was confirmed by his family, who said the cause was respiratory failure because of lung cancer.

During his acting and filmmaking career, Mr. Fonda earned two Oscar nominations, almost three decades apart. He shared, along with Dennis Hopper and Terry Southern, a best original screenplay nomination for “Easy Rider,” the story of two hippie bikers on a cross-country trip fueled by drugs and the thrill of youthful freedom. 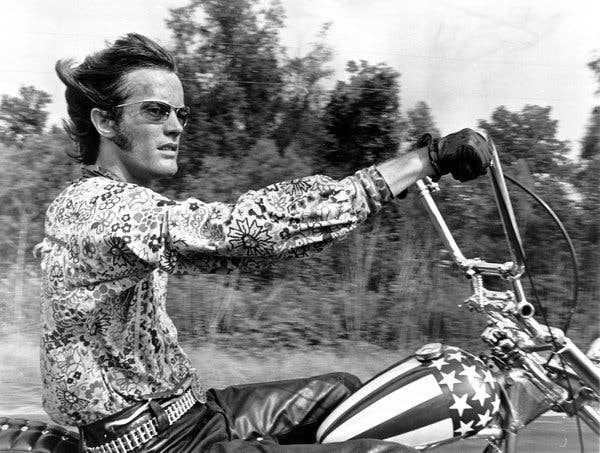 Some may have been surprised by the film’s success, but Mr. Fonda believed that its enthusiastic reception made perfect sense, because of the very vocal generation coming of age at the time. “It was a market that had never been played to,” he told The Los Angeles Times in 2018. “Nobody had sung their song to them.”

From the time Mr. Fonda made his first Broadway and television appearances in the early 1960s, his looks and style — piercing blue eyes, firm jaw and imposing frame — were inevitably compared to his father’s, and it seemed that he might be the breakout star of his generation. But his career cooled — while that of his sister, Jane Fonda, flourished — and his next appearance on the list of Oscar nominees was in 1997 for “Ulee’s Gold.” He was nominated for best actor for his role as a widowed beekeeper with grandchildren. 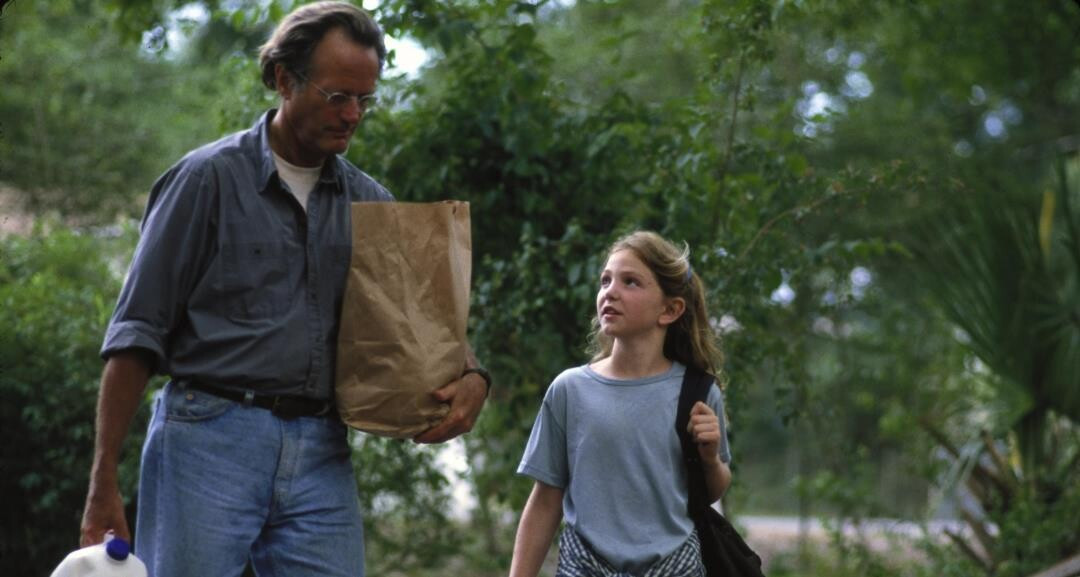 “Peter is all deep sweetness, kind and sensitive to his core,” Jane Fonda wrote in “My Life So Far,” her 2005 memoir. “He would never intentionally harm anything or anyone. In fact, he once argued with me that vegetables had souls. It was the ’60s.”

Peter Henry Fonda was born on Feb. 23, 1940, in Manhattan, the younger of two children of the film star Henry Fonda and Florence Seymour (Brokaw) Fonda, a New York socialite. His mother committed suicide in 1950, when he was 10 and Jane was 13.

Less than a year later, Mr. Fonda shot himself in the stomach with a pistol. Interviewed by The New York Times decades later, he insisted that it was an accident, not a suicide attempt or even a warning. “You shoot yourself in the hand or foot if you want attention,” he said, “not the way I did.” 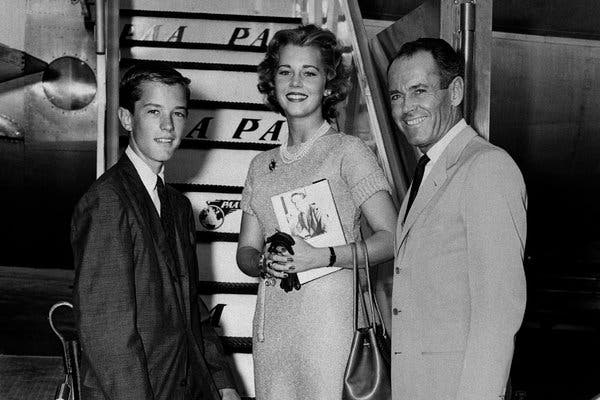 Henry Fonda with Jane and Peter, as they boarded a plane in New York in 1957.

Years later, he talked about the experience with John Lennon, who was reportedly inspired to write the line “I know what it’s like to be dead” in the Beatles’ song “She Said She Said.”

After attending the University of Nebraska, in his father’s home state, Mr. Fonda began his theater career the old-fashioned way, in regional theater. In 1960 he starred in “The Golden Fleece” at the Omaha Community Playhouse. His Broadway debut, only a year later, was in “Blood, Sweat and Stanley Poole,” an army comedy for which he won a New York Drama Critics’ Circle Award. He made his television debut in a 1962 episode of “Naked City.”

Hollywood saw him as a sort of male ingénue at first, casting him as a boyish, clean-cut physician in “Tammy and the Doctor” (1963), opposite Sandra Dee. He starred with Warren Beatty and Jean Seberg in “Lilith” (1964), a drama set at a psychiatric hospital. But it was a very different genre in which he seemed to find his true persona.

In 1967, Roger Corman, then the king of the low-budget movies, directed “The Trip” from a script by an up-and-coming actor, Jack Nicholson. Alongside Bruce Dern, Dennis Hopper and Susan Strasberg, Mr. Fonda starred as a mild-mannered television commercial director who uses LSD for the first time and makes the most of it. “Easy Rider,” which he also produced, came two years later.

Decades later, The Times asked him about his personal experience with the drug. “For me, it solved a great deal,” he said. “However, I didn’t take it and go out running through the city looking at lights. I was very circumspect and lay down on a couch.” Luckily, he added, “I don’t have an addictive character, and nothing except pot stayed with me.” With Warren Oates in my favourite Peter Fonda film, The Hired Hand (1971), which he also directed

That period was the height of Mr. Fonda’s fame, but he maintained a busy screen career over the next 50 years. He starred in television movies, including “The Passion of Ayn Rand” (1999) and “Back When We Were Grown-Ups” (2004). His films included “Futureworld” (1976), Steven Soderbergh’s crime drama “The Limey” (1999) and the 2007 remake of “3:10 to Yuma.” His final film appearance was in “The Last Full Measure,” a war drama, scheduled to be released in October.

And he had no interest in retirement. “Shoot, I can do this until I’m in my 80s at least,” he said in a 2008 interview with The San Luis Obispo Tribune. “What if I can’t walk? Well, Lionel Barrymore did it all in a wheelchair.”

In addition to his wife and his sister, his survivors include a daughter, the actress Bridget Fonda; a son, Justin Fonda; two stepsons, Thomas McGuane and Wills DeVogelaere; a stepdaughter, Lexi DeVogelaere; and one grandson.

Mr. Fonda appeared never to abandon his 1960s attitudes and openness, even as he prepared for the 50th anniversary this fall of “Easy Rider,” which will include a Radio City Music Hall screening. The “about” section of his current website includes this thought:

“I believe that one is only truly free when learning, and one can only learn when one is free.”