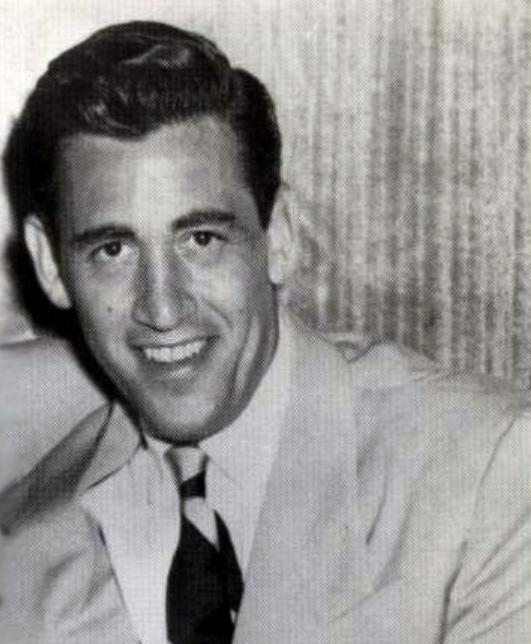 After years of refusing to allow publishers to digitise his works, the estate of JD Salinger has announced that the author’s famously small body of work will be published as ebooks for the first time.

Salinger’s son Matt said that the author had always valued accessibility, but preferred the experience of reading a physical book. The Catcher in the Rye author, who died in 2010 at the age of 91, also hated the internet; Matt told the New York Times that he once explained Facebook to his father, who had been horrified that people shared personal information online.

But Matt, who helps run the JD Salinger Literary Trust, said that a letter from a woman in Michigan in 2014, who had a “permanent right-hand disability” and struggled when reading physical books, made him reconsider how best to respect his father’s wishes.

“She took me personally to task in a very sharp but humorous way, and from the moment I read her letter I was committed to figuring out a way to let her read my father’s books, as she so wanted,” Matt said. 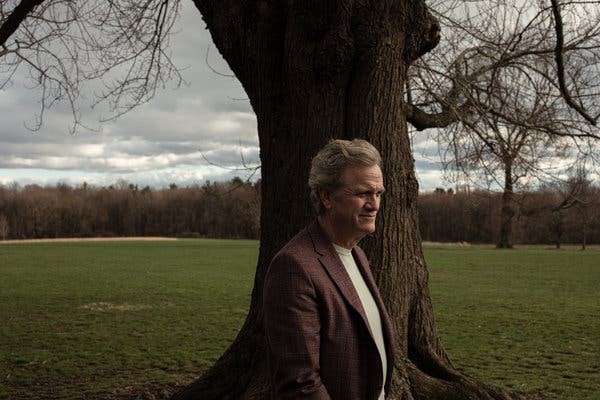 “My father always did what he could to keep his books affordable and accessible to as many readers as possible, especially students, and he consistently refused to give up the cheaper paperback editions for more profitable trade paperbacks, even when Hemingway and Fitzgerald and Faulkner had done so, and when Little, Brown was urging him to.

“Making his books accessible to a new generation, many of whom seem to prefer reading on their electronic devices, and – specifically – people with health conditions or impairments that mean they’re unable to read physical books, is a very exciting development, and totally in keeping with his wishes even if he greatly preferred the full tactile experience of a physical book. Would he prefer and encourage readers to stick with the printed books? Absolutely. But not exclusively if it means some not being able to read him at all.”

However, there was no announcement of any official audiobooks. Salinger detested the idea of his books interpreted in any medium beyond the page and often rejected proposals for stage and film adaptations of his work.

Salinger is not the only author to have opposed ebooks. In a 2012 interview, children’s author Maurice Sendak said: “Fuck them, is what I say. I hate those ebooks. They cannot be the future. They may well be. I will be dead, I won’t give a shit.” And in 2009, Fahrenheit 451 author Ray Bradbury told the New York Times: “They wanted to put a book of mine on Yahoo! You know what I told them? ‘To hell with you. To hell with you and to hell with the internet.’”

In February, Matt revealed in the Guardian that decades of unpublished writing by his father will be released over the next 10 years, predicting that it will take five to seven years to finish assembling.

Four works by Salinger will be published as ebooks by Penguin in the UK and Little, Brown in the US on Tuesday: The Catcher in the Rye, Franny and Zooey, For Esmé – With Love and Squalor and Raise High the Roof Beam, Carpenters, and Seymour – An Introduction.

https://www.theguardian.com/books/2019/aug/12/jd-salinger-estate-finally-agrees-to-ebook-editions
Posted by Frank Black at 09:54