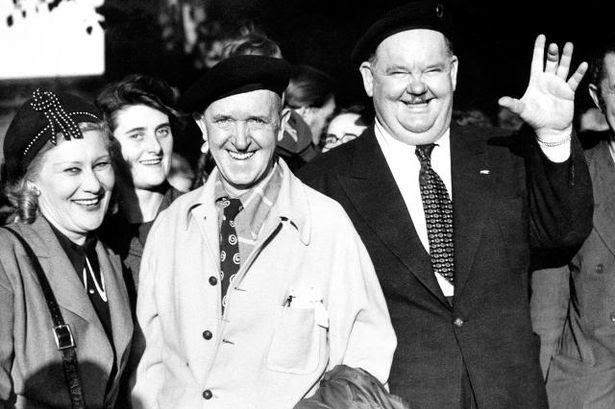 Stan and Ollie arrive in Coventry, 1947

Laurel and Hardy on Tour

Here's a great little programme about Laurel and Hardy's European tours between 1932 and 1954. Only 29 days to listen to it from today, however, so be quick...

Comedy writer and historian Glenn Mitchell examines the impact Stan Laurel and Oliver Hardy had during their various tours of Europe between 1932 and 1954.

By 1932, Laurel and Hardy had been a team for five years. After completing their second film and another of their short comedies, they decided it was time for a holiday. Stan wanted to visit his native England, while Ollie was keen to try out the golf courses in Scotland. However, before they set sail from the United States they were mobbed by adoring fans and hundreds more welcomed them in Britain. 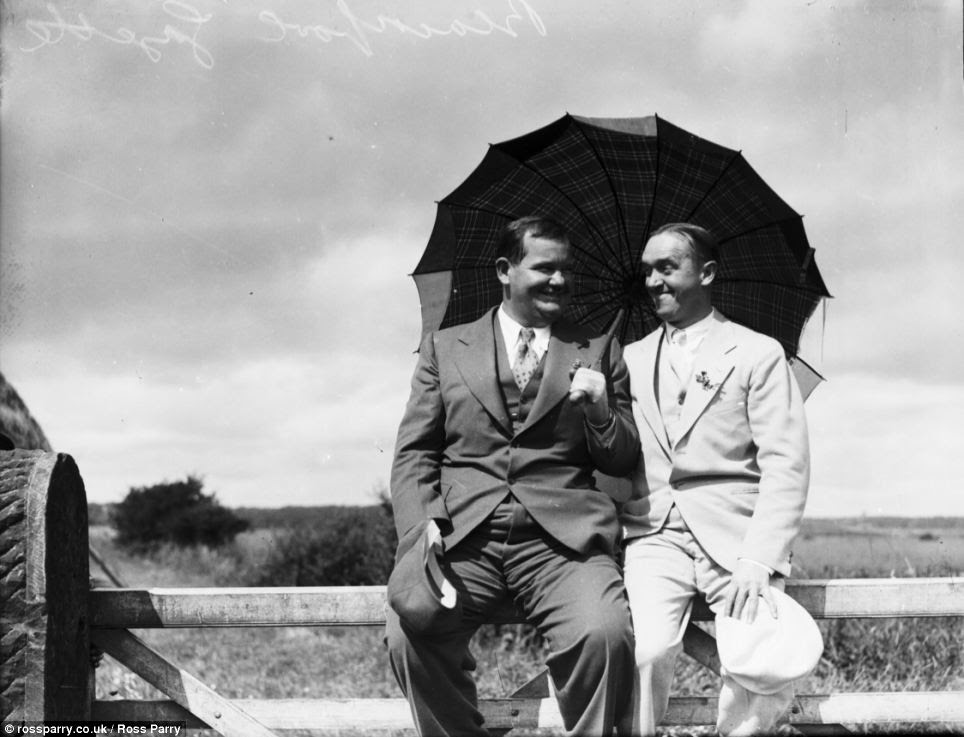 This response prompted their producer Hal Roach, and his distributor MGM, to turn their visit into a whistle-stop tour. 'We came to Britain on vacation', said Stan, 'but it turned out to be the hardest work we've ever had in our lives'.

Laurel and Hardy made three return trips to Europe between 1947 and 1954. Their subsequent filmed greeting to The Water Rats in 1955 turned out to be their last public engagement together. 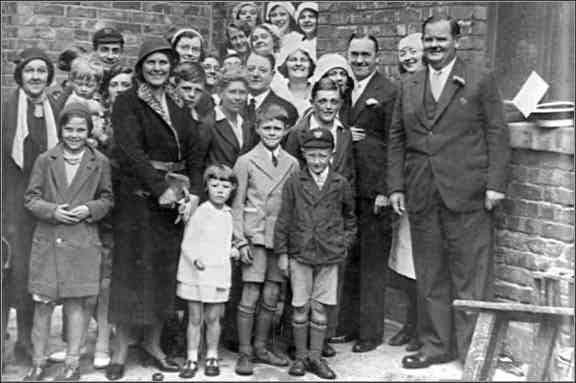 With the staff of The Grand Hotel, Tynemouth

Glenn Mitchell is, of course, the writer of The Laurel and Hardy Encyclopedia, something which no fan should be without:
https://www.amazon.co.uk/Laurel-Hardy-Encyclopedia-Glenn-Mitchell/dp/1905287712/ref=dp_ob_title_bk - although the earlier edition is by far the better produced book.