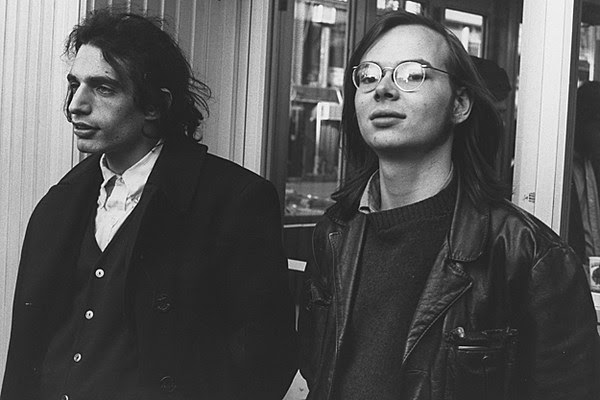 “Dallas” and “Sail The Waterway” were recorded by the initial Steely Dan band in 1972 and together comprised a pre-Can’t Buy A Thrill single. We know that promo singles were pressed; they’re still in circulation. What is less certain is whether the single ever made it to general public release. That just can’t be verified because, if it was, it sold too poorly to be sure.

Becker and Fagan seem to agree with the lackluster reception to these songs; they haven’t allowed them to be included in any SD compilations, you can’t get it on cassette or CD and in an interview the duo have labeled these tunes “stinko.” Though the melodies are a bit straightforward for what would soon become typical for them, I’d hesitate to say they were putrid. Far from it.


Jim Hodder, their drummer at the time, took lead vocals duties on “Dallas,” and the underrated croon that gave a lift to “Midnight Cruiser” nailed it on this song, too. Skunk Baxter’s pedal steel steered the song in a decidedly country direction, perhaps more so than the song’s composers really wanted in hindsight. It fits the whole character of this tune perfectly, though.

The country-rock band Poco covered “Dallas” a few years later for their Head Over Heels LP and, though it lacks Skunk’s distinctive pedal steel, this is one of the rare instances where a Steely Dan song done by someone other than Steely Dan is a match for the original. For those of you who love to connect dots, Poco at the time had future Eagle Timothy B. Schmidt in the band, a studio backing vocalist on several Steely Dan recordings including “Rikki Don’t Lose That Number.”

Fagen takes over the vocal reigns for “Sail the Waterway,” and the B-side track is decidedly more in the rock vein, similar in style to “Kings,” and quite good harmonies along with a tangy blues lead guitar (Baxter again?). Come to think of it, I like it even better than “Kings”; it only needed a little more studio polish.

Brilliance wasn’t present at the dawn of the greatest American rock band of the ’70s, but you can surely tell from the “Dallas/Sail The Waterway” single that they were well on their way there.